Hannah Steiner
marine wildlife conservation and environmental activist
It all started in August 2018, when 15-year-old Greta Thunberg decided she would not be going back to school.

Frustrated by the lack of attention paid to the existential threat of global warming — not least by politicians campaigning for upcoming elections — skipping school on Fridays to protest in front of the Swedish Parliament with a water bottle, her rucksack filled with books and snacks and a homemade sign announcing her “School Strike for Climate.” “I tried to bring people along to join me,” she says — she’d been inspired by the Parkland, Florida, students who walked out of class to protest gun violence. She said: “but no one was really interested, and so I had to do it by myself.”

The movement which is started by Greta Thunberg is called "Fridays for Future," to protest the lack of action on the climate crisis. She then encouraged others students to skip school to join protests demanding faster action on climate change.

Last August, When the Local met her on the fifth day of her strike, the teenager had been joined by fellow students, teachers, and parents who supported her calls for "radical action".

Initially, Greta had no expectations that her protest would grow. “The idea was to sit outside the Swedish parliament for three weeks. I think the timing and the concept must have been right,” she told New Scientist.

Even though she finds personal attention a little strange, she says, “As soon as they write about me they have to write about the climate, so that’s good.

“In five years, I hope I don’t work on the climate because that would mean that everything is OK,” says Thunberg. “But I probably will, and many other people will because of where we are at. We see the consequences of it today, and we will see it more clearly then.

Greta documented all of her activism on social media, where her posts soon went viral, inspiring youth on a global scale. 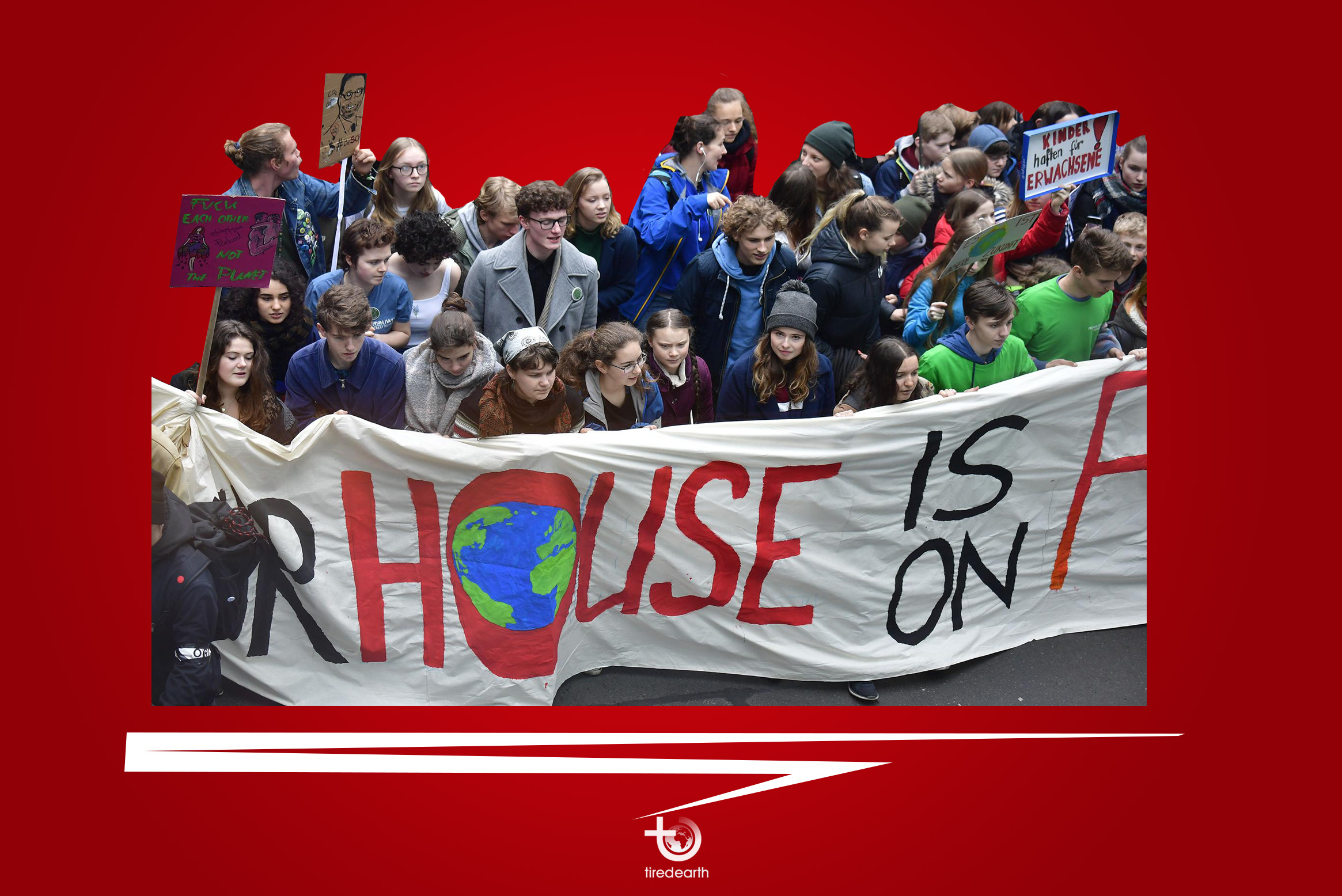 After six months, Friday’s youth-led strike – promising 1,000 actions spread over 100 countries – could be a "landmark moment" in a grassroots campaign to goad world leaders into confronting the threat of global warming.

Now she’s become the unexpected founder of an international youth movement. Since the summer thousands of young people have spent their Fridays striking in the name of climate change, signposting their activism with the hashtag #FridaysforFuture. Some step outside their school buildings for just a moment; others throng together, marching through the streets by the thousands. But they’re all pushing for the same thing: Meaningful action to stop the shadow of climate change that emerge over their young heads.

She always criticized the lack of initiative of politicians and leaders in face of climate change. Because of her activism, she was nominated one of the world’s 25 most influential teenagers of 2018 by Time magazine, and in March 2019 she became the youngest candidate ever for the Nobel Peace Prize.

Fridays for future are so powerful because it is changing everything and inspiring many adults to support this campaign. Besides the many people joining the demonstrations, a number of nonprofit associations have also announced their support to the movement. For example, the newly created Scientist4Future association has collected over 23.000 support signatures from scientists in Germany, Austria, and Switzerland. “The concerns of the young protesters are justified”, it said in a recent statement. And on March 14, the European Parliament accepted a Commission proposal to adopt a net zero carbon emission strategy, raise the emission targets for 2030, and achieve climate neutrality by 2050.