Hannah Steiner
marine wildlife conservation and environmental activist
Every year on 16 September the people from all over the world are supposed to gather around in Montreal and attend some seminars.

Hundreds of millions years ago there was no oxygen available on earth for the fauna to live; until the cells of oxygen started to be released by the single organisms through photosynthesis by which, after millions of years, ozone layer was created. Ozone layer, so called ozone shield, is a chemical matter which contains one oxygen molecule and two oxygen atoms and its chemical formula has been defined as O^3. It exists in the lower portion of the astrosphere, the highest layer of the earth. Comparing to the other gasses existed in the astrosphere, ozone layer is so small; still  has captured a huge attention; as Christian Schonbein believed it is vital component for people’s health.
Identification of ozone
It is said that ozone layer has been identified and named by a Swiss chemist, Christian Schonbein. It is a Greek name whose meaning is “to smell”. While he was experimenting electrolysis he smelled some specific odor; that is the reason why he named it ozone. According to Schonbein “this smell gave him the clue to the presence of a new product from his experiments”.

Why is it important to us?

The sun is one of the fundamental needs for all creatures living on the earth. But sometimes the rays of this huge star could be unbelievingly harmful. If the ultraviolet rays of sun which own short wavelength and huge amount of energy pass the layers and reach the earth, they will cause so much trouble for the creatures directly and indirectly, like diseases such as skin burning and cancer for human being. What have to be mentioned is that ultraviolet (UV) rays from sun are now being strongly absorbed by ozone; thus we can call it as a protection against these harmful rays. How?

The sun’s harmful ultraviolet rays meet the ozone in astrosphere and it breaks them down into some less powerful rays, obviously less harmful; then as a result they lose their strong energy and their authority to hurt.

If the harmful UV of the sun come through these layers without protection and reach the oceans, it will go deep into the water and damage the fishes’ eggs, so it will reduce the marine life and obviously humans’ sea food supply. Besides, these harmful rays do not leave the plant life unharmed! They could reduce and threat the growth of wild plants which is one of the necessities of the ecosystems. As much as the depletion of Ozone gets increased, these problems will be increased too. 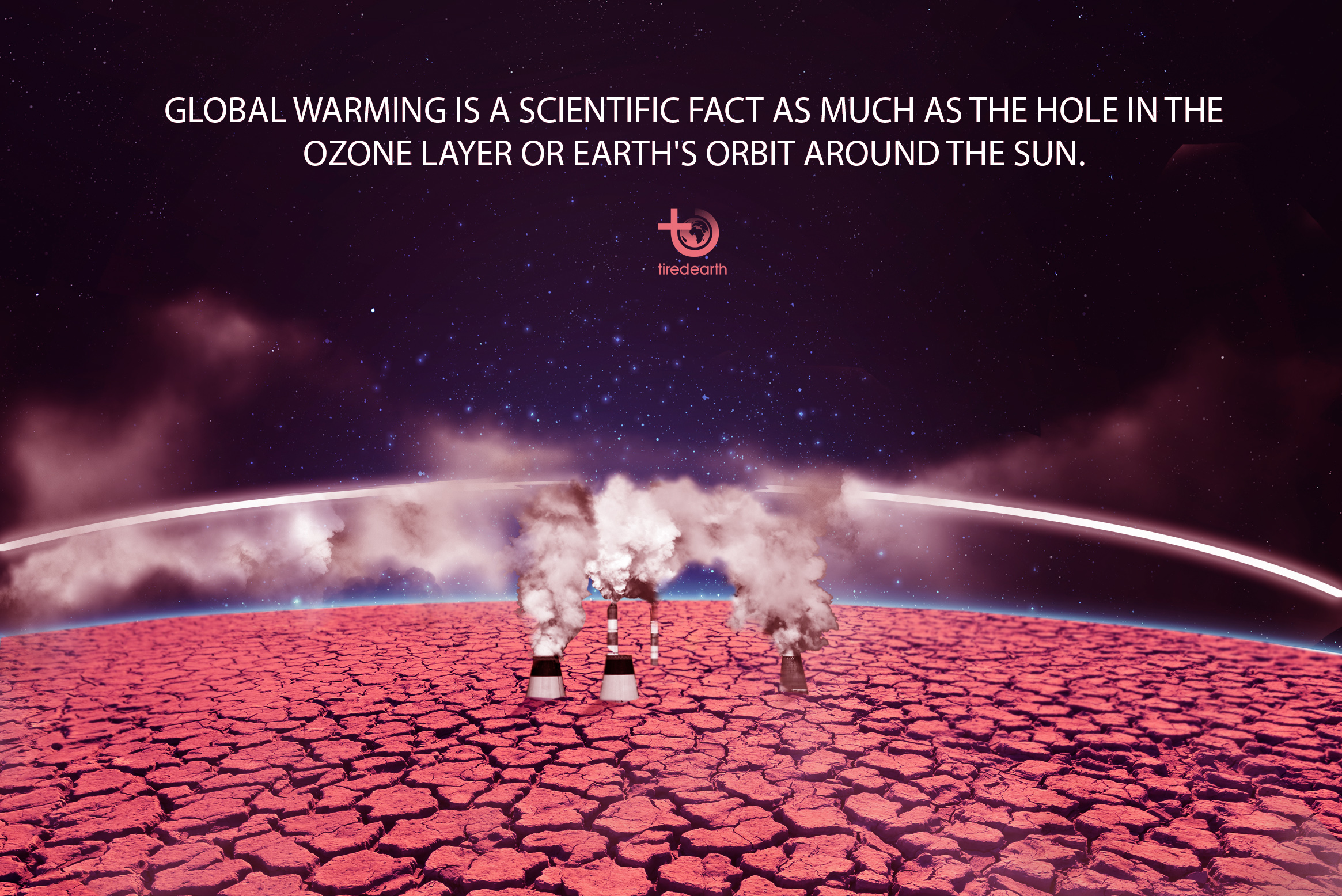 To increase the people’s attention and awareness of what have been done to this significant layer and what may cause irrecoverable consequences and also to find some solutions and preserve it, a big celebration has been held annually since 1994 by United Nations General Assembly. This day is to indicate the 16th September of 1987 when Montreal Protocol was signed. Mainly, it aims to let the people aware of the depletion of the Ozone Layer and how serious it can be to us.

Every year on 16 September the people from all over the world are supposed to gather around in Montreal and attend some seminars and talks all about Ozone Layer, what threats it and what we are supposed to do. Annually on 14 September #ozoneheroes is launched to show the success of protection and its necessity.

But this big celebration is not limited to Montreal, it has been celebrated everywhere around the world and the educators usually use this opportunity to talk to their students about this issue to teach and emphasize on the importance of this Layer and raise their awareness.

This year, in 2018, Montreal Protocol celebrates its 30th success in protection of the Ozone Layer in the best way in Montreal.

Ozone is in danger

Having discussed about what exactly ozone layer does and having found out its strong importance, now we know we have to pay more attention to this grand protection layer in order to save our own lives. Unfortunately, mankind activities are the most harmful threats to it which made the scientists so worried.

It is said the pollution made by cars and the CFC gasses from sprays, etc. we release to the air will seriously ruin the ozone layer and consequently our lives.

Although having tried hard to prohibit the productions which contain CFC gases help to compensate a huge loss of Ozone Layer and decrease its depletion, there is still concerns to maintain this success. Some countries like Swede prohibited using sprays in order not to make any harm to this considerable layer. Because they completely realized that if the ozone layer disappears it will take the life with it.

The appearance of a rapidly growing hole in the part of the ozone layer over the Antarctic was first reported in the journal Nature in 1985, with later confirmations from NASA’s satellite data. The size of this hole grew rapidly, reaching its maximum size of 29.7million km2 in the year 2000.

However, since then and as a result of the Montreal Protocol, an international treaty designed to protect the ozone layer by discontinuing production of the substance responsible for its depletion, the hole over Antarctica has been getting smaller.

What can we do?

Having talked about the importance of ozone layer and its huge influence on people’s lives you may have been thinking of some actions to protect it from any harm or support it. The most helpful actions of ours is, 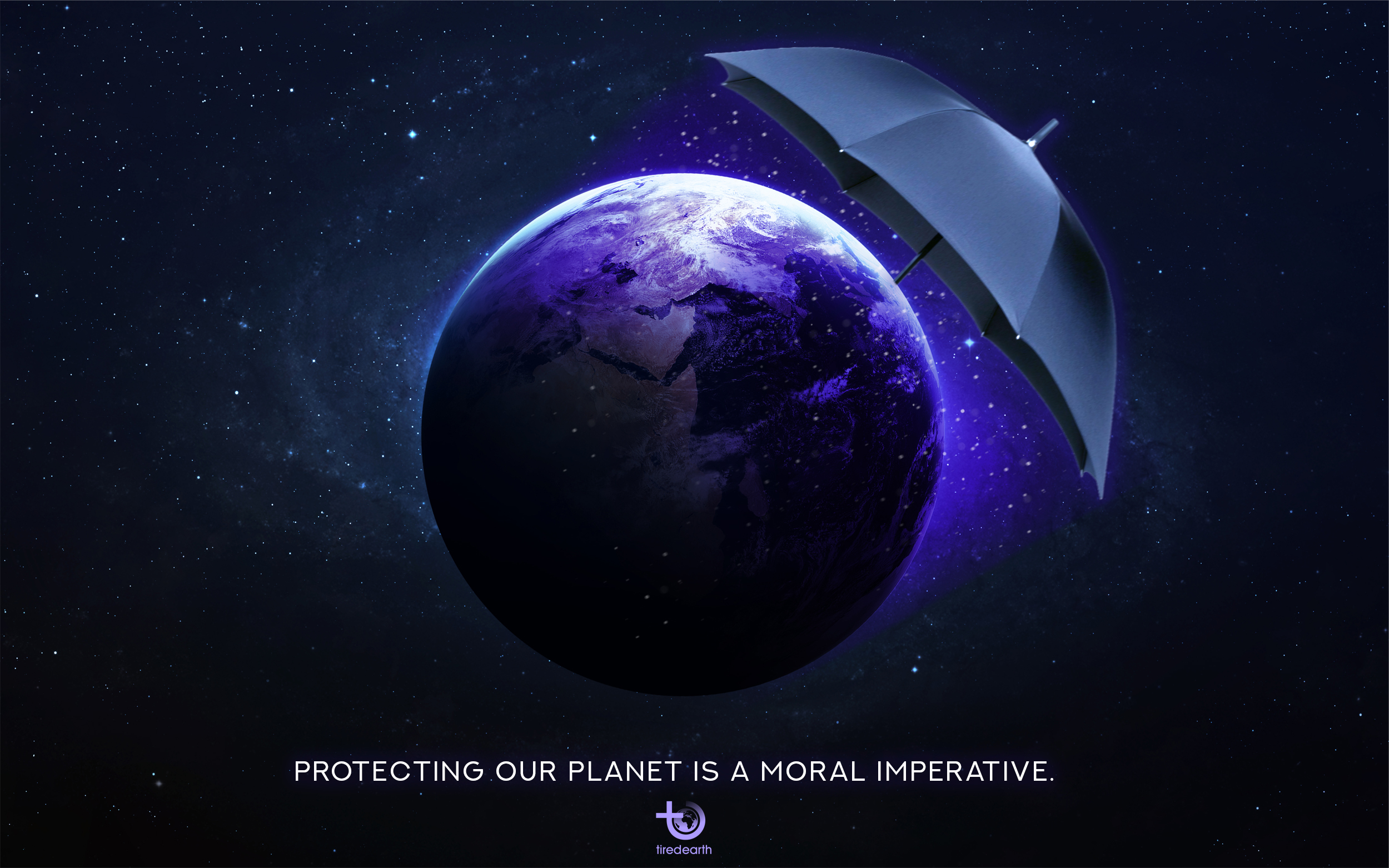 Some religions have some remarks about the environment, how to treat with it and the reason why we should keep it safe which shows the importance of this issue. In Hindi religion Mahatma Gandhi was believed to be the most helpful man in Indian’s environment. He had so many activities in inspiring people to protect the environment so that he was called a “farther of Indian environmentalism”.
Christianity has a view mentioned in Bible about behaving well with the environment.

Subsequently the followers of Christianity believe, as all creatures on the earth are god’s creation and it is obviously God loves all what he has made, they have to be so kind to the environment and keep it protected, clean and without polluting.

Recently Pope Francis, the 266th and current Pope and sovereign of the Vatican City State, emphasizing on climate change declared damage to the environment as a huge sin which did not use to be on the list. Feeding the hungry, visiting patients and sheltering homelessness used to be the only benefaction activities in Catholic culture and now respecting and protecting the nature is expressed by him to be the fourth one.
Jewish oral tradition known as oral torah emphasizes the importance of environment and encourages the people to treat the nature well. As well as Christianity the reason why they focus on respecting on the law of nature is that it is made by God and obviously it has to be respected by his followers.

In Jewish culture natural environment plays the main role. They believe the human should keep the earth and the environment the same for future.

In Muslim’s book we found so many verses about environment, the importance of preserving it and its effects on human’s life. We can see so many verses in it encouraging people to study about the nature. Besides, so many verses named by one of the natural elements are seen in it which shows Islam’s extreme emphasis on nature. In sayings of the prophet of Islam we can see their underscore of behaving well with the environment and more specifically drew the people’s attention to planting more and more. Muslim’s book precisely names the ones who destroy the nature, the aggressors whom are not liked by God and will be punished for what they have done! Islam believes earth and all the creations on it, for sure created by God, are for all the generations so people, Muslim or not, have to try hard to preserve it for the next generation.
In the Qur'an, we have some verses pointing to a protecting roof:

We made the sky a preserved and protected roof yet still they turn away from Our Signs. (Qur'an, 21:32)

No doubt this verse is talking about ozone layer as a marvelous protector of our planet. The presence of the ozone layer in itself is a sign of God’s mercy on His creation and His greatness. Its absence would have been detrimental to all living creatures on Earth. And as a vital part of our planet and environment, ozone layer must behave and keep friendly as well as other creatures and sings of God.
Allah provided complete balance initially. The deleterious results of our transgression on this balance should teach us to appreciate and protect the blessings that have been bestowed on us. Otherwise, we damage our planet and our life.
Allah the Almighty reminds us in the Qur’an: {And the heaven He raised and imposed the balance, that you not transgress (exceed limits) within the balance. And establish weight in justice and do not make deficient the balance} (Surat Ar-Rahman 55:7-9).
So, all verses above are showing us that initial balance created by God is a giant mercy and flavor for us and we should protect it not just for our sake, but also for the whole environment and its creatures.

In other words, saving ozone layer, remarked in verses, is a clear indication of the responsibility that is placed on a believer to ensure complete balance and effort to limit as much disruption as possible. Nonetheless, changes with progress are a reality of life and we cannot tackle it but we can have progress and respect our planet. indeed, this is the real perfection.