Frogs just don’t get enough love, or enough recognition that certain species of them are in just as much danger of passing from the Earth as bees. Save The Frogs Day pays attention to these wonderful amphibians and everything they do for us. If you have an abiding hatred of all things insect, then you should definitely be out there beating a drum for Save the Frogs Day! But that’s just the beginning!
Unfortunately, frogs are endangered, the number of frogs in the world has been dropping rapidly since the 1950’s, and it’s believed that over a hundred species of frogs have vanished from the world just since the 80’s! Save The Frogs Day works to raise awareness about the dangers they face, and the repercussions of living in a world without frogs.

Interesting facts about the frog

•    Frogs don’t need to drink water as they absorb it through their skin.
•    A frog’s call is unique to its species, and some frog calls can be heard up to a mile away.
•    Some frogs can jump over 20 times their own body length; that is like a human jumping 30m.
•    Due to their permeable skin, typically biphastic life (aquatic larvae and terrestrial adults), and mid-position in the food web frogs and other amphibians are excellent biological indicators of the wider health of ecosystems.
•    In Egypt the frog is the symbol of life and fertility, and in Egyptian mythology Heget is a frog-goddess who represents fertility.

Frog populations have been declining worldwide at unprecedented rates. There are approximately 4,740 species of frogs around the entire world. Unfortunately, about 120 amphibian species, including frogs, toads and salamanders, have disappeared since 1980. Historically, one species of amphibian would disappear every 250 years.

One of the most pressing threats to frogs today is the chytrid fungus, a deadly skin fungus that has moved across the globe causing amphibian declines in Australia, South America, North America, Central America, New Zealand, Europe, and Africa killing frogs by the millions. The chytrid fungus is responsible for over 100 frog and other amphibian species extinctions since the 1970’s. Chytrid fungus has been detected on at least 285 species of amphibians (including frogs) from 36 countries. 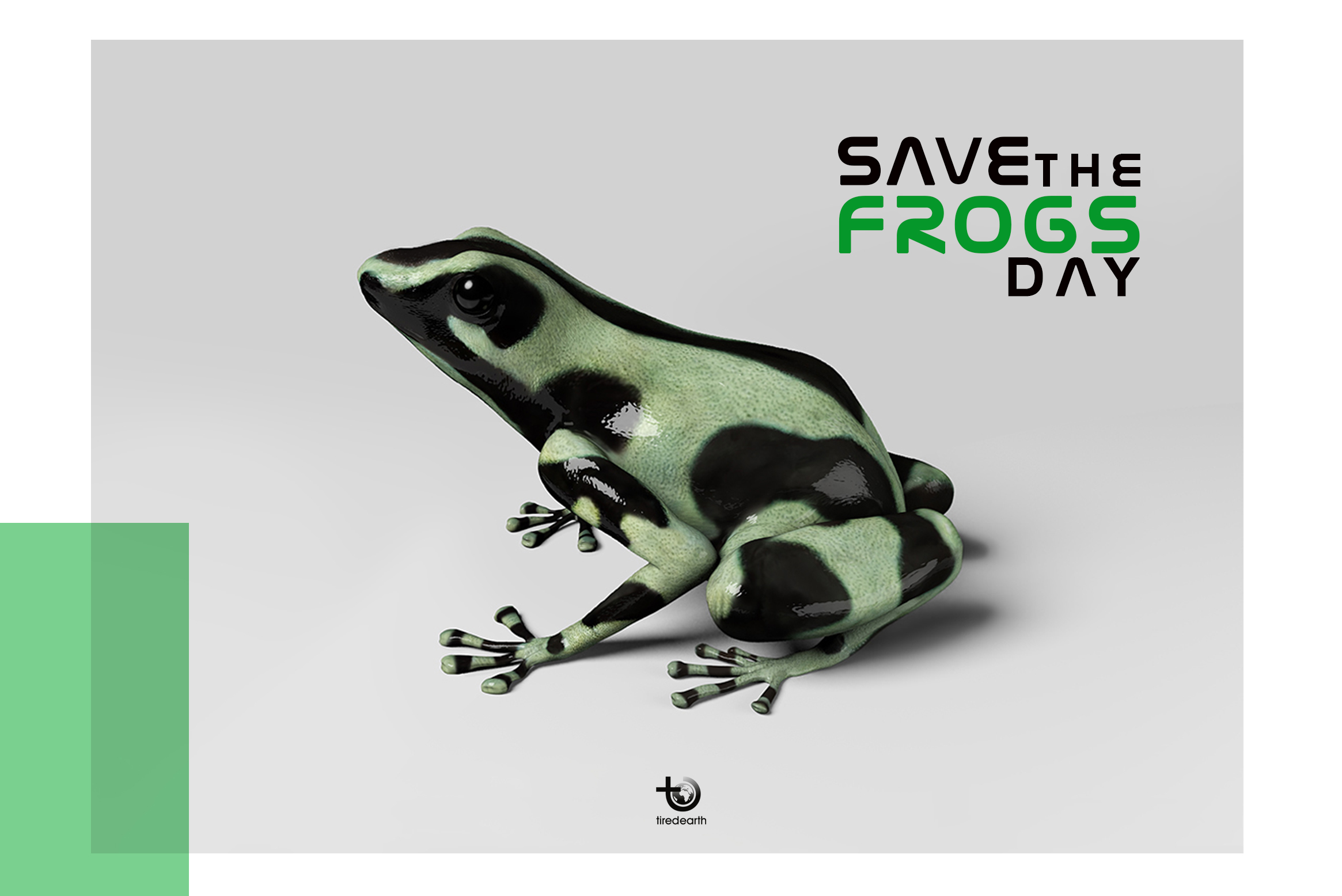 Climate change is also having an impact on frogs that live on mountain tops. They are being hit hard since they are dependent on moist leaf litter found in cloud forests as a suitable place to lay their eggs. As temperatures increase further up mountain sides, clouds are being pushed further away and leaves are drying out leaving less suitable habitat for frogs to lay their eggs. As frogs migrate further up the mountain they are faced with the inevitable problem that once they reach the top, unlike birds, they can go no further.

Frogs are also facing many threats from many different environmental factors: pollution, infectious diseases, habitat loss, invasive species, climate change, and over-harvesting for the pet and food trades are all contributing to the rapid rise of frog extinctions since 1980.

What you can to do to help frogs

Don’t spray pesticides in your yard, whether they are insecticides, herbicides or fungicides. They can kill amphibians directly, cause deformities, or eliminate their habitat and food sources. Use organic gardening practices at home, don’t hire lawn care companies that dump pesticides everywhere, and try to educate your neighbors about the harm that these chemicals can do to wildlife.

Save water, save frogs

The water we use every day has to come from somewhere, and the places we take it from are diverting it from prime frog habitats. Conserving water, and wasting less hot water, will help save energy and save some for them. Choosing tap water over bottled water will also conserve resources frogs need, and comes with the added bonus of keeping an unholy amount of plastic from entering our environment.

Fight to protect local natural areas, especially wetlands. Many species can be bolstered and supported by “backyard habitats” but if all the surrounding natural area is paved over and developed, most species will decline regardless of what we do in our yards.