Hannah Steiner
marine wildlife conservation and environmental activist
Each year, Earth Day—April 22—marks the anniversary of the birth of the modern environmental movement in 1970.

It is a day held to demonstrate and promote environmental awareness and calls for the protection of our planet. Today, Earth Day, 2019 is celebrated in more than 193 countries each year.

The theme for Earth Day 2019 is 'Protect Our Species'. It aims to draw attention to the rapid extinction of species across the world, which is directly linked to human activity which causes climate change, deforestation and pollution.

The history of Earth Day 2019 dates back to 1970 when it was first celebrated in 1970. It was founded by Senator Gaylord Nelson to promote ecology and the respect for life on the planet as well as to encourage awareness of the growing problems of air, water and soil pollution. The first Earth Day celebrations took place in two thousand colleges and universities, roughly ten thousand primary and secondary schools, and hundreds of communities across the United States.

When 1990 approached, a group of environmental leaders asked Denis Hayes to organize another big campaign. This time, Earth Day went global, mobilizing 200 million people in 141 countries and lifting environmental issues onto the world stage. In 1995, President Bill Clinton awarded Senator Nelson the Presidential Medal of Freedom (the highest honor given to civilians in the United States) for his role as Earth Day 2019 founder. Today, it now is observed in 192 countries, and coordinated by the non-profit Earth Day Network.

5 Pressing Issues Faced by our Planet in 2018

Without doubt our earth is facing numerous changes in the current times. The severity of climate in certain areas has changed, the global temperature is on the rise, new weather patterns have surged up, and natural disasters have become more frequent than ever. Here we try to note 5 biggest challenges we are facing in 2019:

The increasing use and dependency of fossil fuels in different industries to produce energy have resulted in the depletion of natural resources. Reduction in the level of natural resources is not the only issue related to the consumption of fossil fuels. It poses several other adverse effects that include greenhouse gases emission. The release of these gases is resulting in two of the major issues faced by our planet Earth: global warming and change in climate.

Air pollution, land pollution, and water pollution have increased at an alarming rate. Various factors have contributed to this rise in different types of pollution. For example, chemicals released by our appliances and other daily use products, vehicle smoke, burning of fuel, improper waste management are some of the major factors impacting pollution in the world.
The result of adverse effects of pollution is there for all to be seen and felt. Several diseases and disorders have become common. Pollution has impacted climate change and ozone layer depletion. Global leaders must urgently combat growing pollution and take a stand to promote healthy and pollution-free living.

The sixth extinction is a term given to loss of biodiversity. This effect has taken place and is rapidly increasing due to the human behavior on this planet earth. Due to increase in population, humans continue to destroy natural habitats of species regularly, which in turn affects the food chain. The appalling effect of the sixth extinction is that it will impact our planet for many years to come exacerbating and increasing environmental issues.

Forests play an essential role in maintaining the balance in our eco-system. However, just like the loss of biodiversity, growing population rate has also resulted in deforestation. Forests are known to serve as “carbon sinks” due to their ability to absorb carbon dioxide. Deforestation causes CO2 to be absorbed by our atmosphere and ultimately result in global warming.

Cutting down trees and deforestation has several other adverse effects as well. It may result in the extinction of several species as their natural habitat gets destroyed.

Climate conditions will worsen as the release of greenhouse gas will get increased. As of now, around 15% of total greenhouse gas emissions are due to deforestation. 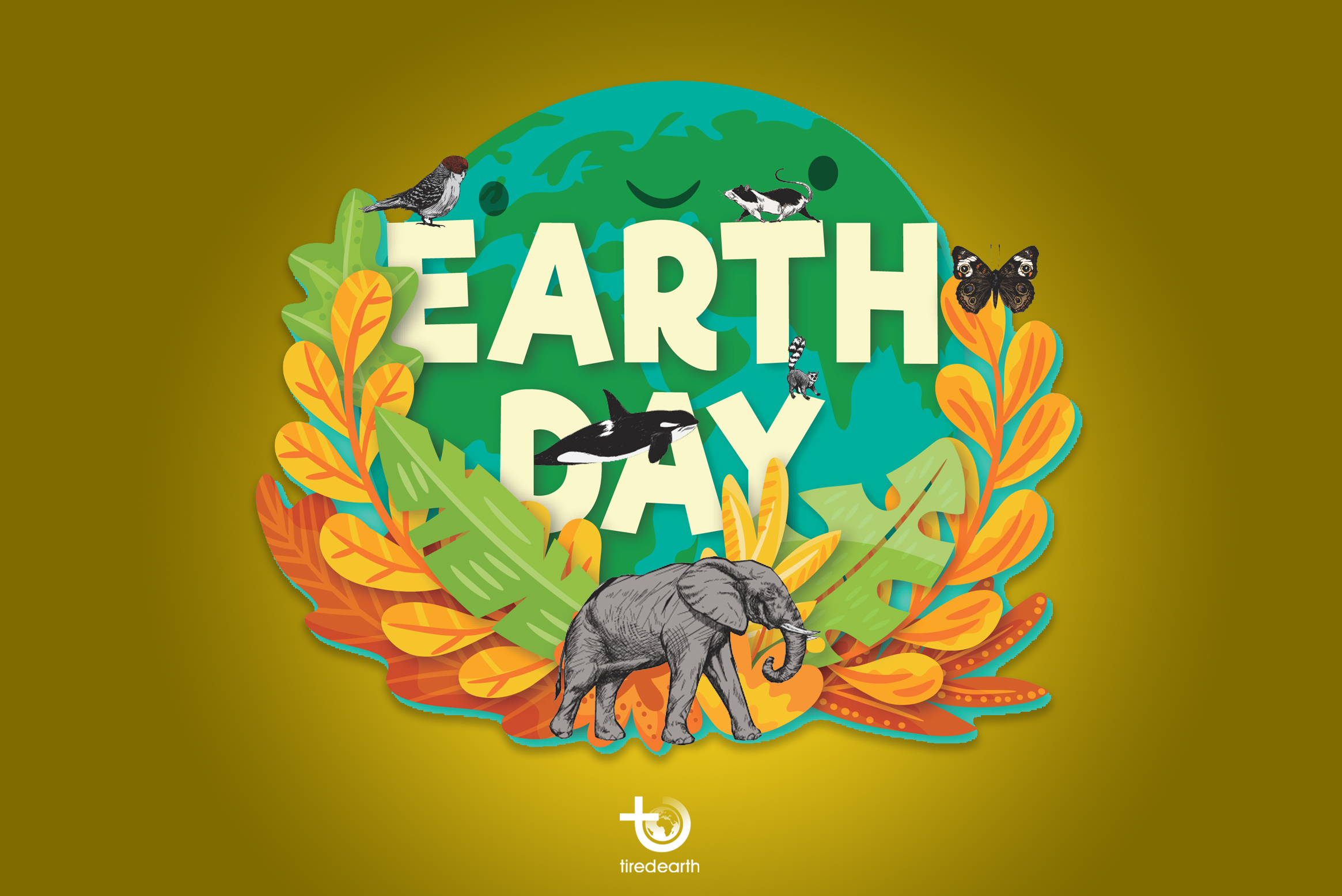 5. The Largest Hole of Ozone Layer

Chlorofluorocarbons, which are released by numerous daily-use appliances and products, forms one of the major reason of depletion of ozone layer. This depletion has resulted in global warming and change of climate. The largest hole created in the ozone layer by such chemicals is over the Antarctic.

Due to the ozone layer depletion, harmful UV rays, which can damage living tissues, enter the earth. Specific measures are being taken on a global level to limit the emission of CFCs.

How to Lessen the Impacts on the Environment