Hannah Steiner
marine wildlife conservation and environmental activist
There are many companies which are known for their GMOs manufactures. The biggest GMO corporations are BASF, Bayer, DuPont, Dow Chemical Company, Monsanto, and Syngenta.

They are well known because they dominate the agricultural market, that is, they own the world’s seed, pesticide and biotechnology industries.

Some people disagree with GMOs products. They are concerned about GMOs companies because they are trying to monopolize the world’s food supply. They worry that the companies’ great wealth and power like that wielded by the pharmaceutical industry will lead to favoritism and laws designed to protect them over organic and conventional farmers.

They have every right to be concern. In a political system where major decisions about regulating the food supply are largely made by power players rotating through the revolving door that separates government and the private sector, it’s difficult not to be cynical.

Here we are going to explain top 6 GMOs companies and clarify what products they manufacture in the market.

The Monsanto Company is an American agrochemical and agricultural biotechnology corporation that existed from 1901 until 2018 when in 2016 it was announced that Bayer AG, a German chemical and pharmaceutical company, was purchasing Monsanto in a deal valued at $66 billion. It is headquartered in Creve Coeur, Missouri. Monsanto developed Roundup, a glyphosate-based herbicide, in the 1970s, and became a major producer of genetically engineered crops.

Monsanto Corporation is the most important supplier of seeds and herbicides. Monsanto leads the world market for genetically modified (GM) seed; Monsanto makes the leading brand of herbicide, Roundup, and has developed genetically engineered seeds for crops to resist Roundup. It also produces GM varieties for corn, soybeans, and cotton. Monsanto owns one of the world's top suppliers of fruit and vegetable seeds and has acquired a number of regional seed producers through its American Seeds Inc. subsidiary. Monsanto is perhaps the most controversial of the Big GMOs companies and is considered the mother of agricultural biotechnology.

BASF is an acronym for Badische Anilin und Soda Fabrik (German for "Baden Aniline and Soda Factory"), is the largest chemical company in the world. BASF was established on 6 April 1865 by Fredric Engelhorn. In 1861, it was responsible for setting up street lighting for the town council. The corporation also was responsible for setting up gasworks, whose by-product tar was used for the production of dye, soda and acids.

BASF SE is headquartered in Ludwigshafen, Germany. Its North American subsidiary is BASF Corporation. BASF has around 95,000 employees on five continents. It is one of the Biggest Biotech Corporations, along with Bayer, Dupont, Dow Chemical Company, Syngenta, and Monsanto. BASF business is conducted via market segments of Chemicals, Agricultural Products, Plastics (thermoplastics, foams, and urethanes), Functional Solutions, Performance Products, and Oil & Gas. Under its Chemicals segment, BASF produces significant chemicals like solvents, amines, glues, resins, petrochemicals and inorganic chemicals. Pharmaceutical, construction and automotive industries are the major customers of the chemical products. 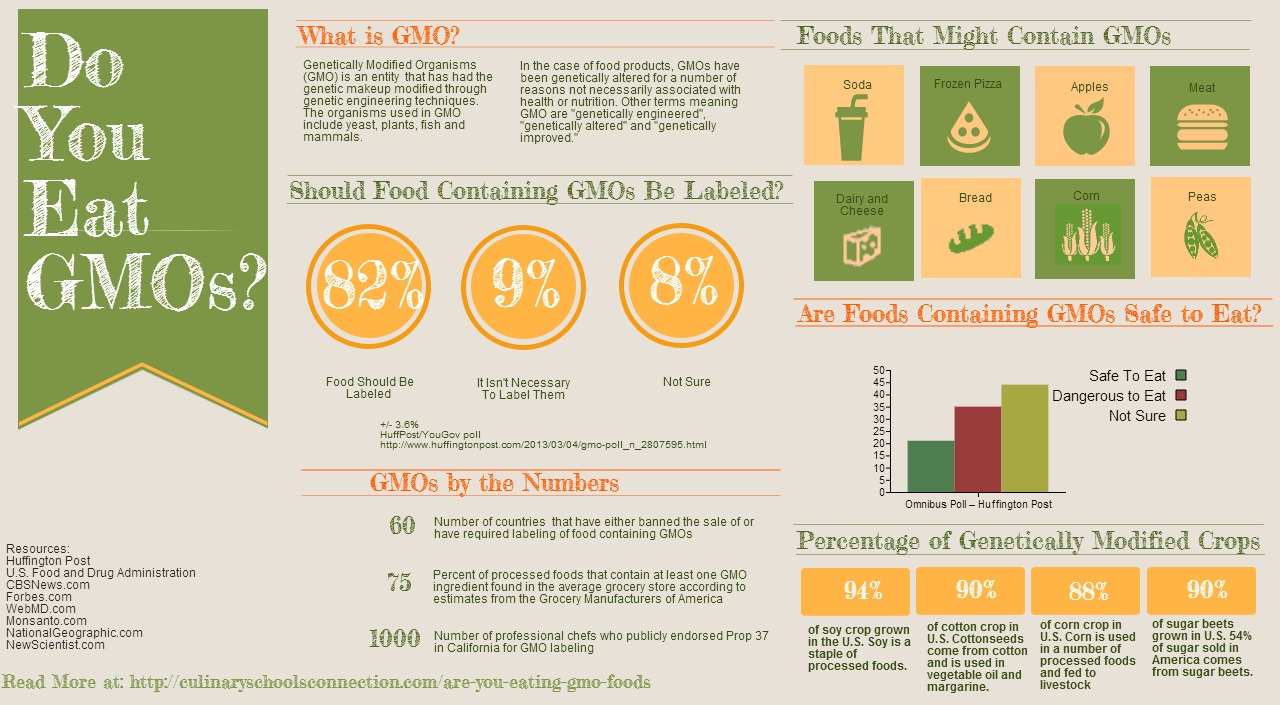 Bayer AG is a German multinational pharmaceutical and Life Sciences Company and one of the largest pharmaceutical companies in the world, it is placed in Leverkusen. It was founded in Barmen in 1863 as a dyestuffs factory, Bayer's first and best-known product was aspirin.

By 1899 Bayer's trademark Aspirin was registered worldwide for Bayer's brand of acetylsalicylic acid, but it lost its trademark status in the United States, France and the United Kingdom after the confiscation of Bayer's US assets and trademarks during World War I by the United States, and because of the subsequent widespread usage of the word. The term aspirin continued to be used in the US, UK and France for all brands of the drug, but it is still a registered trademark of Bayer in over 80 countries, including Canada, Mexico, Germany and Switzerland. Bayer's areas of business include human and veterinary pharmaceuticals; consumer healthcare products; agricultural chemicals and biotechnology products; and high-value polymers. The company also markets prescription medications, animal medications, and diagnostic and medical testing equipment. The company operates in the United States through the Bayer Corporation. Bayer, also referred to as the Bayer Group, operates in some 315 companies worldwide. Bayer is in the leadership of the American Legislative Exchange Council (ALEC). In the 2010 fiscal year, the company reported sales of approximately $50.1 billion dollars and had over 100,000 employees.

DuPont is a diversified global chemical, agricultural and Biotechnology Corporation. The Company was founded in 1802 and is headquartered in Wilmington, Delaware, United States. It is one of the world's largest chemical companies, with facilities in over 70 countries. Dupont is the third largest chemical maker in the U.S. The company operates through five divisions: automotive finishes and coatings; agrochemicals and genetically modified (GMO) seeds; electronics (LCDs, sensors, and fluorochemicals); polymers and resins for packaging; and safety/security materials (under brand names like Tyvek, Kevlar and Corian). The company's main focus is now biotechnology and safety/protection. Many of these industry areas are problematic, such as its agriculture division, Dupont Pioneer, makes and sells hybrid seed and genetically modified seed. DuPont, alongside General Motors, invented CFCs (chlorofluorocarbons) and in the 1980s was the largest CFC producer in the world with a 25 percent market share. In the fiscal year ending in December of 2011, the company reported earnings of approximately and had 60,000 employees and reported sales of approximately 31.1 billion dollars.

Herbert H. Dow established the Dow Chemical Company in 1895 in Cleveland, Ohio. Originally, the company was known as the Dow Process Company. It is the largest chemical company in the U.S. and the second largest in the world with a presence in about 160 countries, it employs about 54,000 people worldwide. The company has seven different major operating segments, with a wide variety of products made by each one. The company originally focused on extracting bromine from underground brine, a liquid substance leftover from no longer existent oceans, then they developed their products varieties. The Dow Chemical Company is a leading producer of plastics, chemicals, hydrocarbons, and agrochemicals. Dow also makes "performance plastics"; including engineering plastics, polyurethanes and materials for Dow Automotive. Other products include packaging materials such as its Styrofoam brand insulation; fibers, and films. It also makes chemicals like acrylic acid; commodity chemicals (chlor-alkalies and glycol) and agrochemicals. It’s Hydrocarbons and Energy unit makes olefins and aromatics, raw materials for other chemicals. Dow also owns half of silicone products maker Dow Corning. In 2011, the Dow Chemical Company reported $59,985,000,000 in total sales.

Syngenta is an agribusiness, agrochemical and biotechnology company headquartered in Basel, Switzerland. Syngenta was formed in 2000 by the merger of Novartis Agribusiness and Zeneca Agrochemicals. It has big interests in the seed industry and genetically modified (GMO) crops. The company produces insecticides, herbicides including the controversial weed killer Atrazine -- fungicides, field crop seeds (soybeans), vegetable seeds (corn, beans, tomatoes), and flowers. Syngenta is the largest agribusiness company in the world. In 2000, Syngenta was the world’s largest manufacturer of agrochemicals, the third largest owner of plant biotechnology patents and the third largest seed supplier. It operates through the following geographical segments: Europe, Africa and Middle East; North America; Latin America; Asia Pacific; and Lawn and Garden. Syngenta has more than 20,000 employees in 20 countries worldwide and sales of over USD $6 billion.