Hannah Steiner
marine wildlife conservation and environmental activist
Most of our laws in the UK relating to public health, occupational health and the environment are based on EU Directives.

Brexit deal or no-deal Brexit? A big dilemma for UK, but Boris Johnson is persistence to leave EU without any deal, denying his opponents. However, one of the most important issues after Brexit is that what will happen to air quality standards and enforcement following EU withdrawal act? In other words, while the European Union Withdrawal Act will alter the current framework of air quality goals, the role that EU institutions play in monitoring and enforcing these targets will be removed. Air quality is one of the most important issues that Brexit begets considerable debate over the loss of the role of EU institutions and principles in monitoring and enforcing environmental law.

UK’s public is highly concerned about the air-quality post-Brexit. Public opinion is that discarding EU led policies would impede on plans to improve UK’s air quality. UK government has stated that one of the things might be changed post-Brexit is how air quality is monitored in order to supply requirements that are more targeted and focused to UK needs.

As a matter of fact, poor air quality is the largest environmental risk to public health in the UK. The government costs a lot to mitigate this problem during previous years. Poor air quality now costs the UK government £16 billion annually because of effects of poor health and reduced labour productivity.

The other crisis is being generated by Air pollution is up to 50,000 premature deaths in the UK each year, by deteriorating health conditions including heart disease and respiratory problems, according to the Environmental Audit Committee. It has also been linked to outbreak of type 2 diabetes and classed as a “group one” carcinogen by the International Agency for Research on Cancer (IARC).

If we try to be unbiased and judge fairly, UK government strived several times to tackle EU limitations on air pollution. Enforcement mechanisms for failure to meet air quality limit values are involved in EU law and are not implemented directly in domestic legislation. So far, the UK has tended to resist moves to tighten controls on air quality. The UK would try and weasel out of its obligations under the ambient air quality directive. UK’s politicians, alongside other countries such as Poland, Italy, France, and Romania lobbying to try and weaken the laws in Brussels to get more flexibilities and extensions introduced to the ambient air quality directive because they were facing litigation. 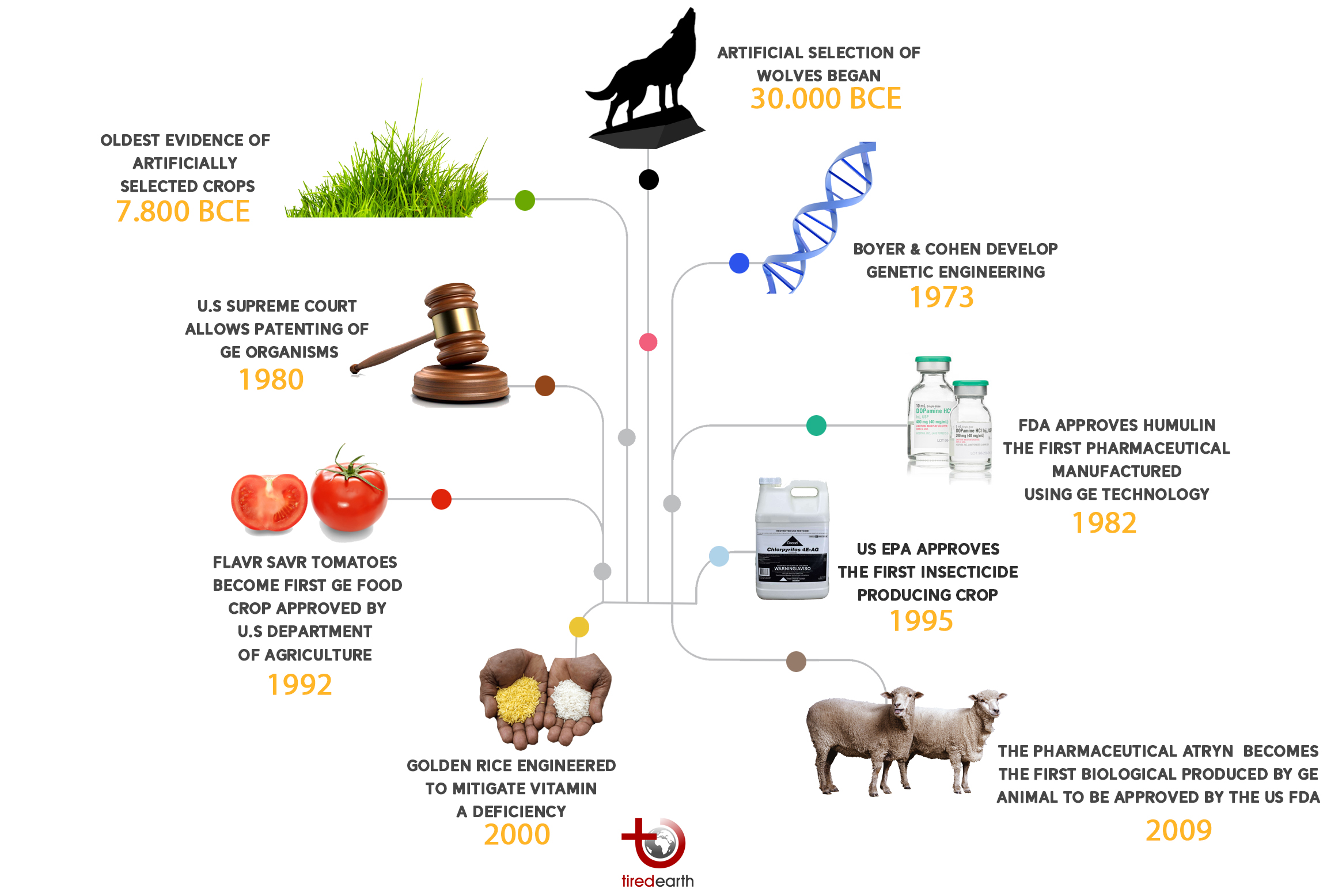 Unfortunately, the UK government has flouted EU limits on the pollutant nitrogen dioxide for years – the legal limit for 2016 was infracted within 8 days in some parts of London. The UK has broken European Union safety limits for NO2 for years. And the EU has had enough – it has begun legal action against the UK.

Right now, the UK government is more attempting to water down EU standards than improving air quality. For this reason, environmental law firm Client Earth has taken the government through the UK courts. The consequence was clear! The Supreme Court of UK ruled that the government must take “immediate action ” to meet EU limits in the shortest time possible.

But the UK's reaction has been inadequate, so Client Earth is pondering taking the government back to court and fortunately after a year dispute, ClientEarth won the case and this victory paves the way to protect people from dangerous chemicals by defending EU laws on toxics.

By the way, this case was not the last one! The UK is involved with out of date policies and lacks ambitious goals to cut the problems of air pollution. The National Air Quality Standard, lastly updated in 2007, outlined the standards and objectives of reducing air pollution in the UK for England, Scotland, Wales, and Northern Ireland.

Effects of air pollution on the UK’s economy

In addition, air pollution also has implications for the economy. Because of the trans-boundary nature of air pollution, action to manage and improve air quality in the UK is a complicated issue that has been driven by both international agreements and EU legislation, as well as national and devolved legislation.

At international level, the Gothenburg Protocol and amendments to it set emissions ceilings levels for various pollutants. Its aim is to control long-range trans-boundary pollution.

However, environmental groups and leaders of UK is urging the UK government to launch a scrappage scheme to encourage motorists to leave their diesel vehicles and replaced them by electric ones. The other plan is to remove the road tax incentive for diesel over petrol, and offer better incentives for vehicles which are both low air-polluting and low carbon. But in any case, we must accept the fact that a bright future for Britain cannot be imagined post-Brexit.

air-pollution Bexit UK Client-Earth
Car Free Day Is an Opportunity to Combat Pollution ...
How Tourism Impacts on the Environment?

What would Brexit mean for the UK environment?