Karabo Meyer
Wildlife conservationist
Take the heat off the planet for one day by leaving your car at home and walking, biking, or taking public transit to work, school, or errands.

World Car Free Day is celebrated on September 22, 2019. A Car-Free Day encourages motorists to give up their cars for a day. On this day people are encouraged to get around without driving alone in cars and instead ride a train, bus, bicycle, carpool, vanpool, subway, or walk. For those that have the ability to work from home, telework also counts.

This day is organized in various cities throughout the world in different ways, but with the common goal of reducing the number of cars on the streets. The benefit to greater society is a day with less traffic congestion, a greener environment and reduced gasoline demand. Today, Car Free Day includes celebrations in 46 countries and over 2,000 cities.

Car-free days are an opportunity for cities to highlight how congested roads can be used in different ways. Vehicle emissions are one of the main sources of outdoor air pollution, particularly in cities. Ambient air pollution alone caused some 4.2 million deaths in 2016, according to the World Health Organization.

Transport is responsible for more than a fifth of the world’s carbon dioxide emissions, believed to be the largest contributor of long-term climate change. Diesel transport is one of the world’s largest producers of black carbon particulate pollution, the second highest contributor towards climate change after CO2, and the air pollutant most closely associated with increased air-pollution related mortality and morbidity.

Vehicle emissions are the result of poor fuel quality and weak vehicle regulation around the world. The Partnership for Clean Fuels and Vehicles was launched by UN Environment to support countries address urban air pollution through the adoption of cleaner fuels and more efficient vehicle technologies and standards. It is recognized for successfully supporting countries to phase out leaded gasoline.

Benefits of this event

Car Free Day encourages people to have a healthy lifestyle. There are many health benefits to ride a cycle or walk, instead of driving a car. It increases your strength and even helps to combat air pollution. Riding a bicycle or walking is considered to be a comfortable experience. Car put out a lot of exhaust which pollutes the air and riding your bike uses your muscle power.

Fresh Air and Healthy Heart; A Gift of Mobility Week

In addition, you can burn your calories, strengthen the muscles, lower your blood pressure and risk of cancer, diabetes and other diseases are also controlled over time. 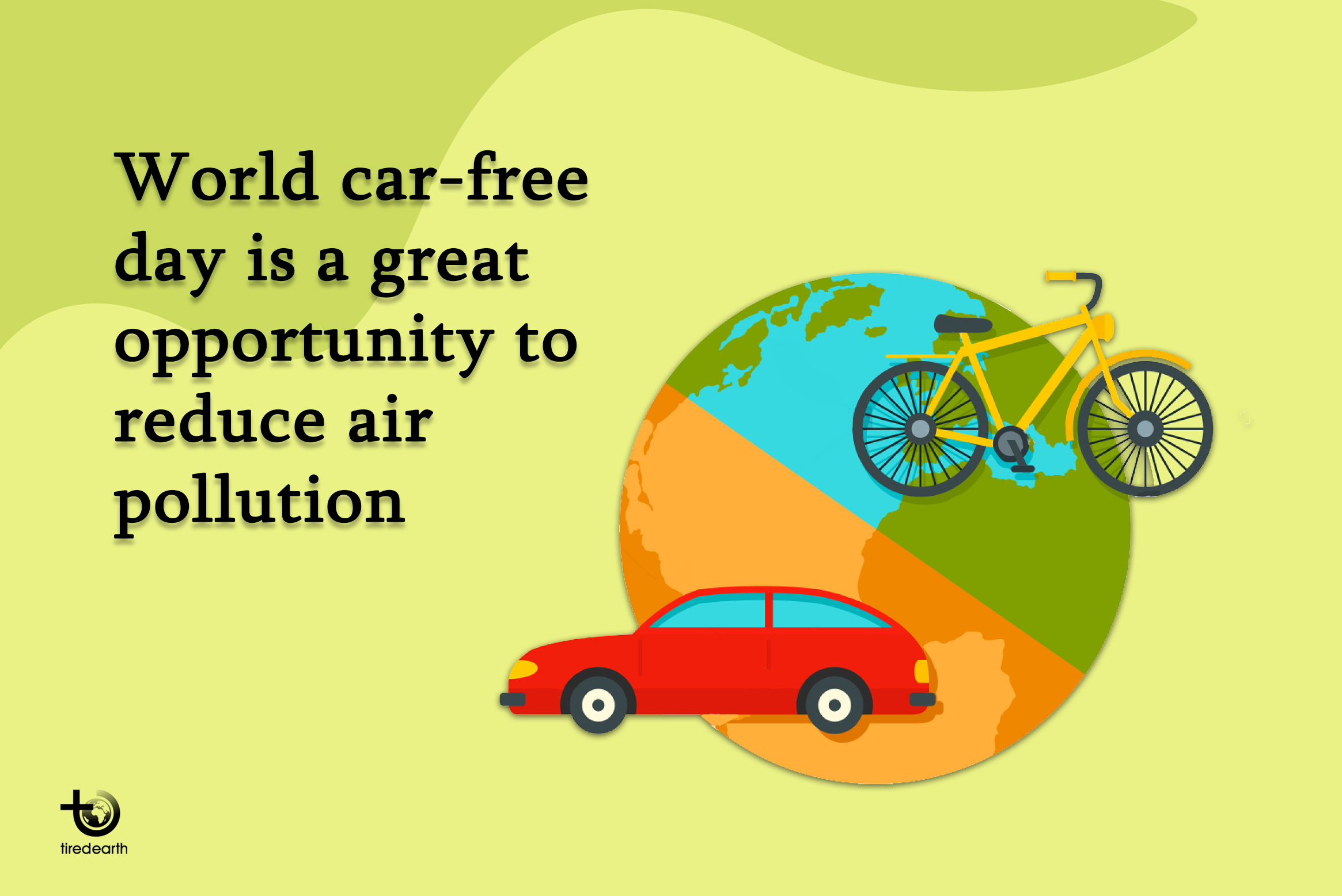 Global cities such as London are introducing strict regulations to limit the levels of air pollution in their urban areas.

Sadiq Khan, Mayor of London has announced plans to implement London’s biggest car-free day to date, closing 12.3 miles (20km) of roads in the centre of the capital.

The event will draw awareness to the dangers of toxic air and encourage city dwellers to explore the capital without the use of a vehicle.

More than 50% of London’s toxic air pollution is caused by vehicles, but a recent Transport for London survey found half of Londoners did not realise cars or vans were the main cause of damaging air pollution.

Roads will be closed for this event around London Bridge, Tower Bridge and much of the City of London to help tackle the capital’s air pollution crisis, which kills thousands of people each year and leaves two million – including 400,000 children – living in areas with illegally dirty air.

Boroughs across the city will also hold events promoting walking, cycling and public transport, as well as creating scores of “play streets”.

It is the first time a London mayor has closed down large sections of roads in the city centre. Khan said the day would offer an opportunity for people to leave their cars behind and explore streets by foot or by bike.

The Mayor of London hopes more than 150,000 Londoners will join in Reimagine activities.

As the climate heats up, World Car free Day is the perfect time to take the heat off the planet, and put it on city planners and politicians to give priority to cycling, walking and public transport, instead of to the automobile.

Air pollution and infertility: the next global crisis?