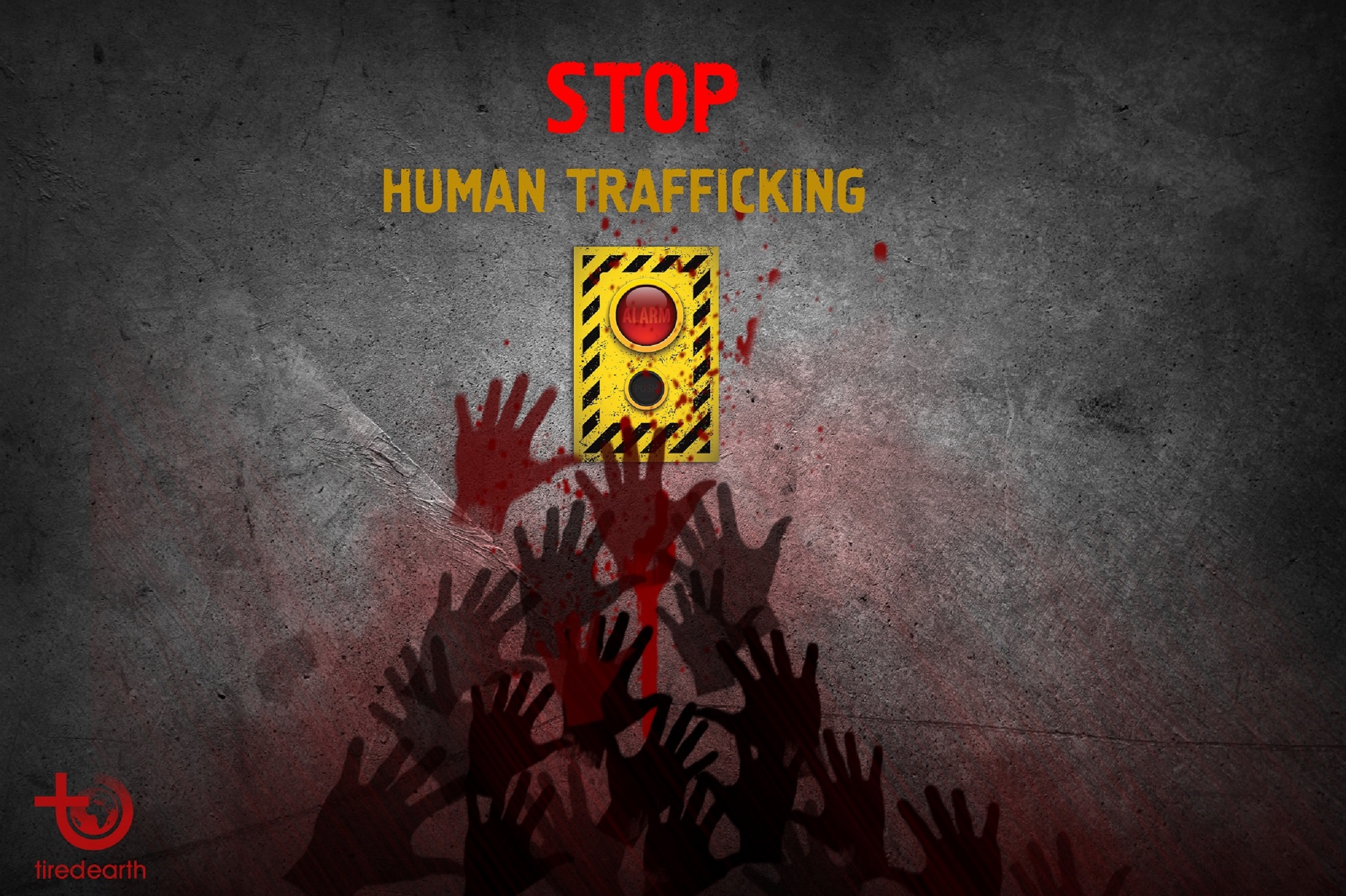 Reasons of human trafficking
It is happening on every continent and in almost every country: whether the place we live is a source, destination or transit point for trafficking, none of us can claim to be wholly unaffected by this crime.
As the extent of human trafficking is recognized, a number of approaches to tackling it have been developed. Stop the Traffik is one such approach. one of the biggest impediments to anti-trafficking efforts is a lack of understanding of the issue. Trafficking, and consequently, the measures taken to combat it, is often entangled with people smuggling, immigration and asylum, prostitution and other forms of organized crime. It must be emphasized that the essence of trafficking is the forced exploitation of individuals by those in the position to exert power over them. While moving people is an intrinsic part of trafficking, this may occur within as well as across borders, and it may take a variety of forms. If they have been tricked or deceived, a person may even willingly transport themselves into a situation of exploitation. But unlike those who pay to be smuggled into another country, victims of trafficking have no prospect of making a new life for themselves.
International trafficking will inevitably raise issues of immigration, but its victims cannot simply be treated as illegal migrants, nor can the efforts to tackle it be reduced to stricter border controls. We can find sex trafficking abhorrent without taking a particular stance against prostitution, and policies to reduce or control the sex industry are just one approach to ending the trade of human flesh. Finally, despite the similarities between the organized trafficking of drugs, arms and humans, which may require comparable police tactics to combat, we commit a grave injustice against the victims of human slavery if we reduce them in our minds to the status of commodities.
however, despite a number of problems, we can follow some ways to terminate human trafficking as well as other problems in the world:
1) consider it as a multidimensional problem
The first step to preventing human trafficking and prosecuting the traffickers is therefore to recognize the complexity of the crime which cannot be tackled in a vacuum. Anti-trafficking strategies have to be embedded in every policy area, from improving female education in source countries so that girls are less vulnerable to trafficking, to increasing police pay in destination countries so that officers are less susceptible to bribery. We cannot allow ourselves to marginalize the issue of trafficking, viewing it as something that can be ended with a few extra taskforces or dedicated units. We need everyone to be aware of how it affects them, and what they can do to stop it. Laudable efforts in this direction have already been made. In 2000, the United Nations launched the Protocol to Prevent, Suppress and Punish Trafficking in Persons, which established a victim-centred approach to trafficking. It has since been signed by 177 countries. In 2005, the Council of Europe Convention on Action against Trafficking in Human Beings marked a step towards greater cooperation and dedication within Europe.
2) educating youths
First is Start Freedom, our dynamic new global project run in conjunction with the UN that aims to engage and raise awareness among young people, helping them learn about the issues surrounding human trafficking. The fact that over half of all victims of human trafficking are under 18 empowers young people to realize the importance of their potential to prevent this illicit trade. Already we've had stories from source, transit and destination countries such as Greece, Mexico and Nepal, about how young &not;people, schools, faith groups and &not;communities are engaging with Start Freedom.
3) Setting active groups
Our other key project at the moment is Active Communities against Trafficking (ACT), which aims to bring together members of a community under the umbrella of an ACT group. We equip these groups with an abundance of resources to help them identify trafficking, understand how it affects local communities, and learn how to help prevent its continuation.

They can do this by asking questions about missing children and by forming connections with local authorities, professionals and community leaders. therefore, trafficking starts in a community, and can be stopped by a community. This project has strong potential to contribute immensely to our key objectives: prevention of trafficking, prosecution of traffickers and protection of victims.
4) Raising some productive and financial campaigns
Financial campaigns or food companies, and dedicating profits to children and women who have been trapped in trafficking groups, is the other fruitful way to terminate the problem. Only with a concerted effort by governments, private companies, non-governmental organizations, and above all communities, can we hope to end the horror of human trafficking. Stop the Traffik has developed into an independent charity with over 1,500 member organizations and hundreds of thousands of individuals around the world who refuse to tolerate the existence of slavery in the twenty-first century.
People are talking, communities are rising, global networks are being forged and governments are responding to the united message that human trafficking must end.
There is one more thing about human trafficking and it is “children”. As you know, the theme of this year (2018) is about child sex trafficking. This is the terrible and disappointing part of this problem and we must take immediate steps to solve it and block the irreparable damages. Here are 5 ways that each of us can bring an end to child sex trafficking. 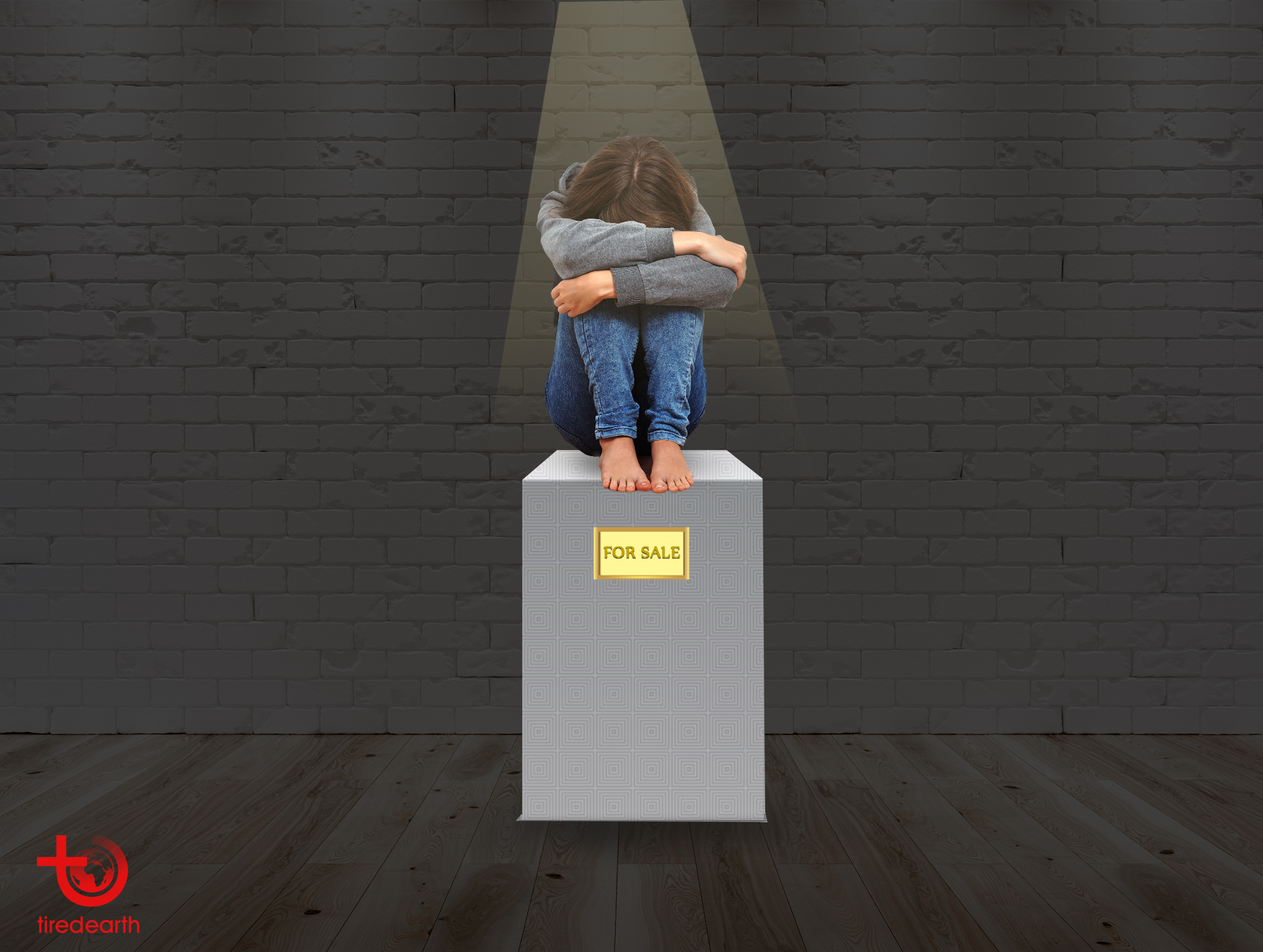 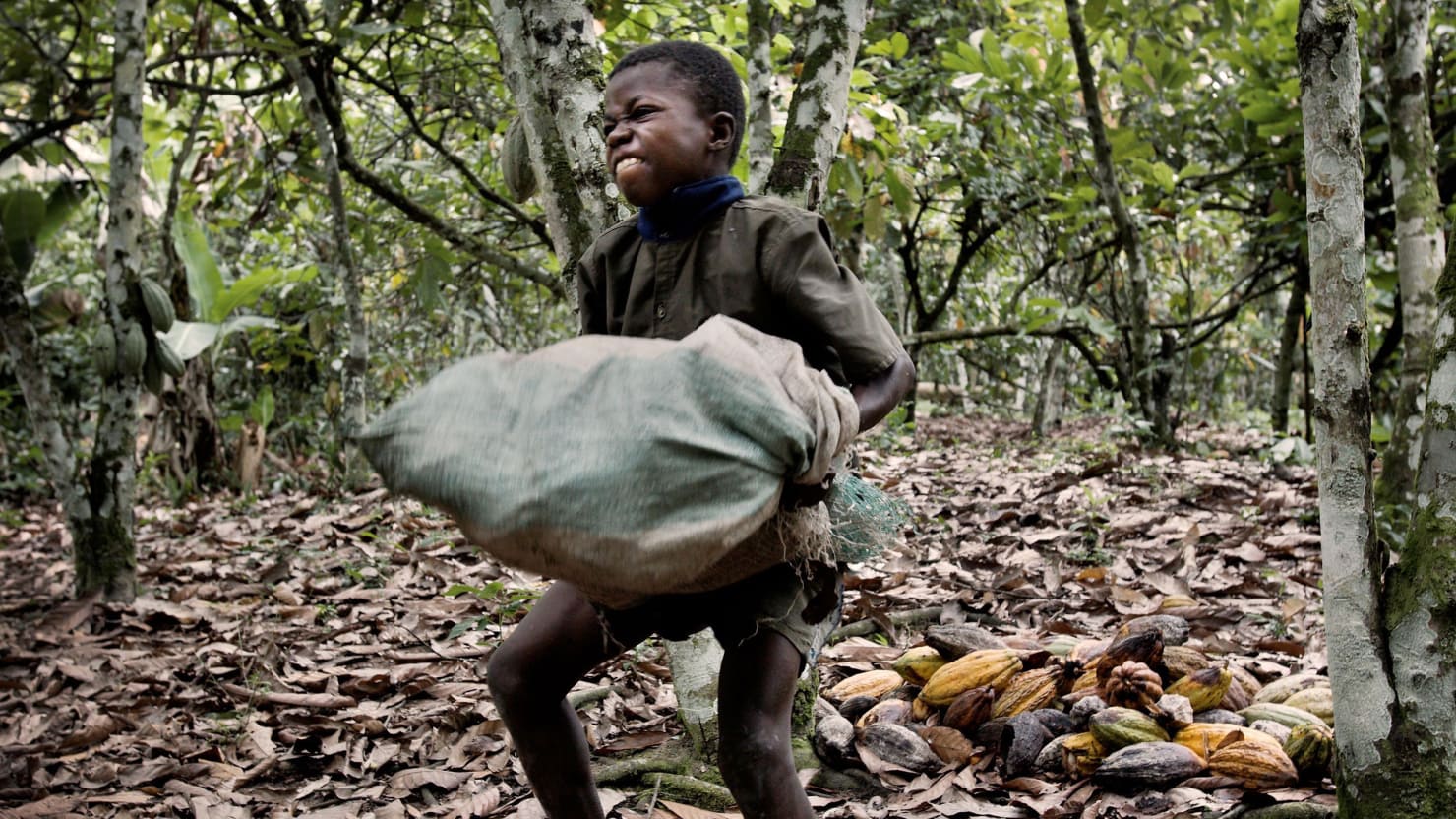 Slavery is the condition of an individual deprived of his liberty, who becomes the property, exploitable and negotiable as a material good, of another person. Slavery is mentioned in the Torah, in the Talmud and also in the New Testament. In the Hebrew Bible, Joseph is sold as a slave by his brothers and the Hebrews are themselves slaves to the Egyptians for more than 400 years. Trafficking in human beings is a "crime against humanity," says Pope Francis.

In Islam, historical studies show that slavery was practiced in pre-Islamic Arabia, mainly for domestic tasks and under various conditions. Islam is born into a world of which slavery is a component. The Qur'an forbids the enslavement of human beings except in times of war. Nevertheless, slaves have certain rights and significant advantages in comparison to Greek and Roman slaves. Masters also have duties to their slaves. Certain Qur'anic principles have been expanded by reformist currents for better treatment:

Slaves and their masters are definitively unequal – socially, slaves occupy a status similar to children, widows, and the infirm – but they are spiritual equals, technically under the stewardship of their masters, and will face Allah’s judgment in the same way when they die. Contrary to some interpretations, slaves do not have to be freed when they adopt Islam, though masters are encouraged to educate their slaves in the religion. Freeing slaves was permissible in Islam, and many wealthy men either freed some of their own slaves or bought freedom for others’ as an act of atonement for sin. Islam requires the regular paying of alms, and this could be done by manumitting a slave.

It is clear that the goal of Islam is to eradicate slavery. But Islam is not forcing slavers to free their slaves because it has terrible side effects to both slavers and slaves. most slaves have been enslaved since they opened their eyes and were born, so they have no independent personality to handle their own lives. Because of this, it was not logical to free them suddenly. Slavers also got used to their slaves to make any action and removing slavery rises a great crisis in the Arab society and they may had terrible and harsh reactions. Due to these problems, Islam tried to solve this problem through some commands and orders specially as an act of atonement for sin. In Islam, we have a number of sins that if someone commits it, he or she should free a slave instead of that and as an act of atonement for that sin.

However, Islam agreed slavery apparently but in reality wants to eradicate it gradually. This is because the holy Quran says: “Verily, we showed him showed him the way, whether he be grateful or ungrateful” [76-3]. This verse and other similar verses emphasize that human is created free and possessed of authority so it is impossible accepting slavery.

Human Rights and Healthy Environment; Is It Happening?