It’s obvious that experiencing extreme and unprecedented natural disasters is a risk factor for mental illness especially in rural areas that are being hit the greatest by unseasonal natural disasters such as drought, floods and fires. And thousands of people worldwide are displaced from their homes as a result of weather events, putting them at perhaps even higher risk of mental illness. Frequently, people feeling distressed about the state of the planet may find themselves in a spiral of what’s been termed “eco-anxiety”.

These extreme natural calamities have ended in the loss of homes, land and livelihoods. Lots of researches has found these experiences are taking an important psychological toll on farmers, who are concerned about families and other properties are under threat. Meantime, we’ve seen developing rates of suicide among rural communities. This was evident, for example, in the aftermath of Hurricane Katrina in the United States.

In 2003 the Australian philosopher Glenn Albrecht coined the term solastalgia to explain the anguish generated by environmental changes due to droughts and destructive mining.

Taking the Latin word for comfort (sōlācium) and the Greek root designating pain (-algia) he gives us a neologism that sums up the devastating effects of finding unease where you used to look for relief.

However, when the temperature is more extreme, and climate calamities getting worsen, sensitive persons like groups with mental health problems or with substance abuse problems, elderly, and the poor, have a higher risk of worsened mood or behavioral disorders, violence, aggression or suicide.

The connection between displacement and mental problems

Long-term natural alterations, including once fertile land turning to desert, erosion of soil and coastlines, and sea level rise, are forecasted to end in large-scale displacement, a major risk factor for mental illness. According to global statistics in 2018, the majority of people forced from their homes around the world were displaced as a result of climate-related disasters. However, displacement due to natural calamities has a great role on mental disorders.

Exploring the connection between mental health and climate change

For many persons in different parts of the world, the existential dread of what the future brings in the face of unmitigated climate change is having documented impacts on their mental health. For instance, Australia’s youth have been exemplary at voicing their despair and “eco-anxiety” around the predictable deterioration of our planet. 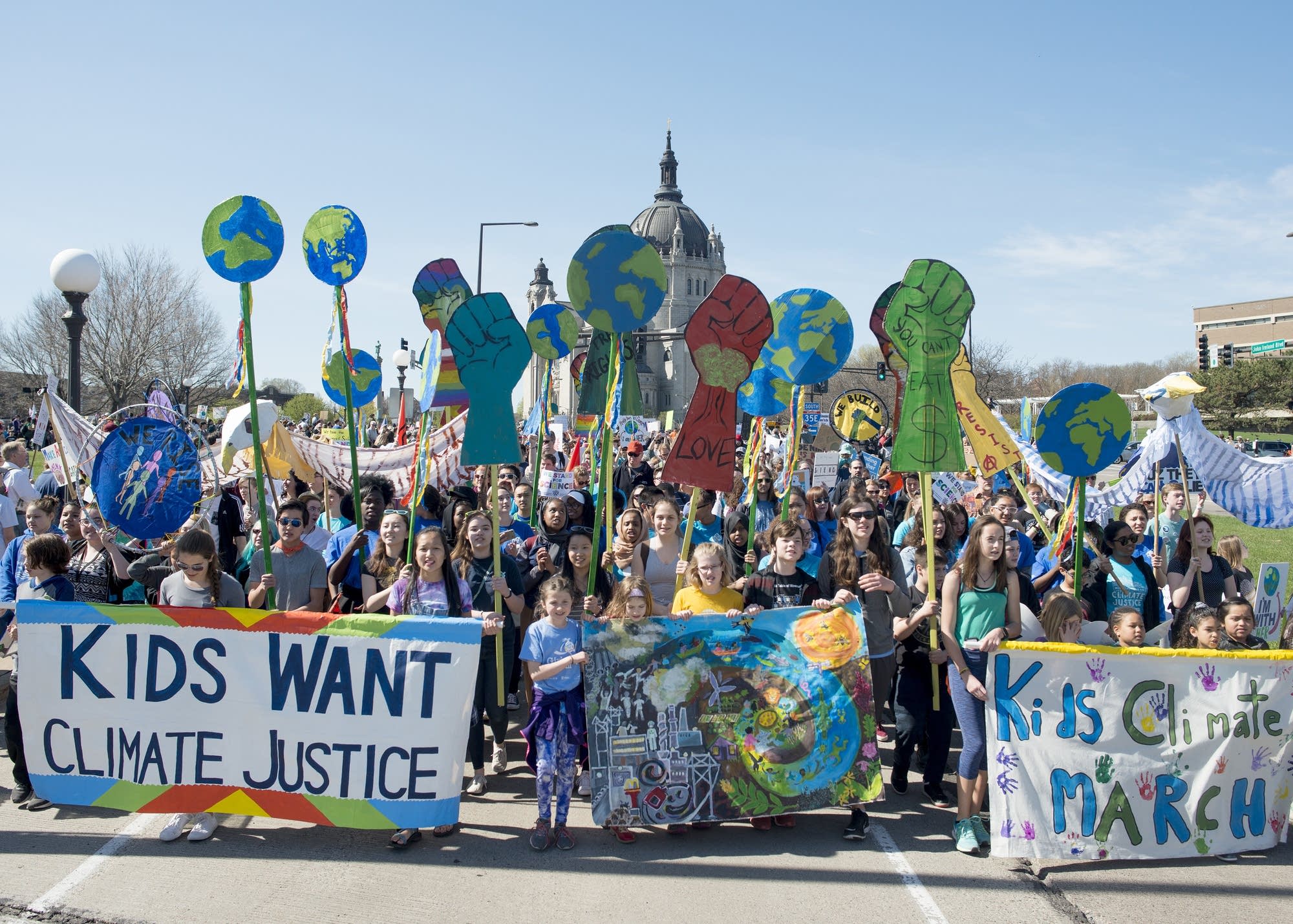 For those too young to have a voice, parents are feeling concern and distress on their behalf. Parents are under pressure to instil values such as caring for the environment, while worrying about the future of the planet they are leaving their children.

Data from South Australia shows hot days are linked with increased hospital admissions for mental and behavioral disorders. Other research has found spikes in temperature and extreme weather alteration were associated with increased suicide rates in Sydney, Melbourne, Brisbane and Hobart. The Greenlandic outlook Survey shows that 90% of Greenlanders admit that climate change is happening. And this reality is making them anxious and depressed.

A less obvious effect arises from the powerful relationship between nutritional status and mental health. Climate-related effects on agriculture end to decreased availability of nutritious foods, and poor nutritional intake can impact mental health.
In addition, a recent paper reporting that warming temperature trends might be responsible for nearly 60,000 suicides in India over the past three decades.

So, what is the solution?

Doing everything that help to cut the expansion of climate change is one obvious way to address this issue. But given with the knowledge the climate emergency is just escalating, some practical responses could focus on preparing the health system for climate change. This process should include complete awareness of the mental health impacts of climate change across the community, private, and government sectors.

Advocacy groups could also have a key role to mitigate the effects of natural disasters. They can play a significant consolation is the public awareness being generated through the tireless work of advocacy groups and purposeful media reporting of farmers’ personal stories of distress.

There will be no single solution to mitigate the mental health impacts of climate change; a wide perspective and a range of actions will be necessary. As the climate crisis keep going to unravel globally, this problem needs strong leadership and some innovative thinking.

Recognizing the ordinary mechanism underlying the relationship between extreme heat and suicide within the complex, context-specific system in which this relationship is embedded is critical for developing sensible policies that protect at-risk populations in the future. But understanding the lived experiences of grief and despair that drive individuals to suicide is needed to provide coping mechanisms for those already suffering.