Rebecca Herbert
Climate Activist
Professor Shanna Swan has spent the past two decades looking at how chemicals in plastics are impacting sperm counts (and yes, smaller penises). Here’s what you need to know.

We all know the plastics crisis is wreaking havoc on our planet, with a shocking 300m tons of plastic produced every year, eventually ending up in our lakes, rivers and oceans. But what about the impact of plastics on our health and, specifically, our fertility?

Dr Shanna Swan, professor of environmental medicine and public health at Mount Sinai Hospital in New York and the author of Count Down (Simon & Schuster, 2021), has spent the past two decades investigating the link between the use of chemicals in our plastics and our reproductive health. The key takeaway? Sperm counts in western men have more than halved over the past 40 years, with Dr Swan warning that the majority of couples might, by 2045, have to use assisted reproduction, such as IVF, in part due to certain chemicals found in our plastics.

“My hope is that people will take this crisis in our health, and the health of our environment, much more seriously,” Dr Swan tells Vogue via Zoom from New York. “It’s urgent – we have to, otherwise we’re just going to have increasing numbers of couples unable to conceive except through assisted reproduction.” 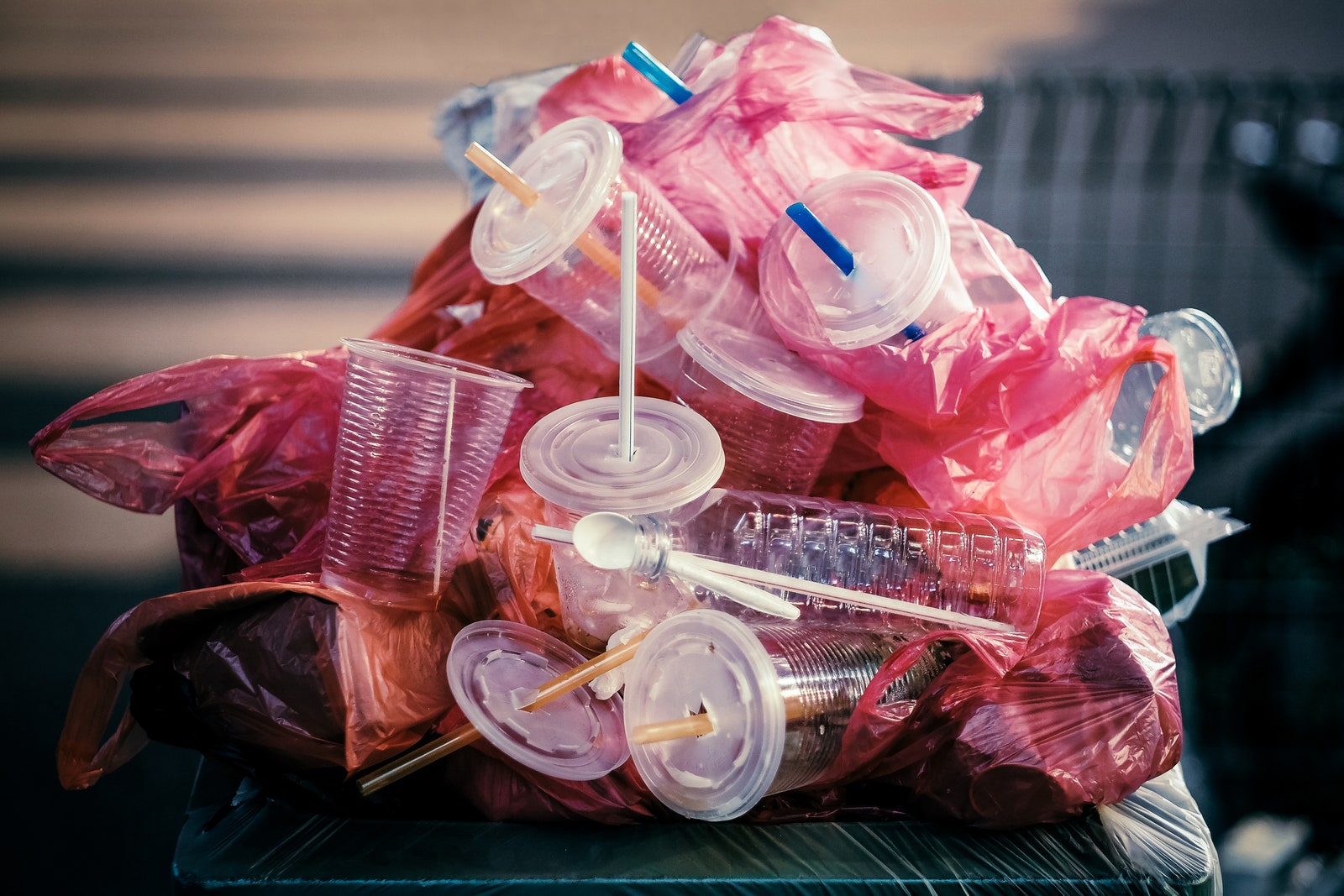 How chemicals found in plastics can affect fertility

Dr Swan began investigating a class of chemicals called phthalates, which are added to plastic to make them soft and flexible, after a number of studies in rats found the chemicals affected male fertility if their mothers were exposed to phthalates during pregnancy.

“Phthalates are particularly risky because they have the ability to lower testosterone, and anything that can lower testosterone is going to interfere with reproductive health,” Dr Swan explains. “When the [male rats] were born, they had a lot of changes in their genitals, which has been called the phthalate syndrome – this goes on to predict problems with fertility and sperm count.”

The results prompted Dr Swan to look at what changes to male fertility might be caused in humans if mothers are exposed to phthalates during pregnancy. She found the chemicals can lead to smaller penis sizes on average among male babies, which can affect their fertility later in life. “The measure that summarises all this is the anogenital distance (AGD) – the distance from the anus to the genitals,” the scientist says, with exposure to phthalates linked to shorter AGDs. “The longer the AGD, the higher the sperm count.”

It’s not just male fertility that could be affected by chemicals found in our plastics, though. The likes of bisphenol A (BPA), which is used to toughen plastic and was commonly found in plastic drinks bottles, is also thought to affect fertility in women. “Studies indicate that infertile women have higher […] BPA levels compared to fertile women,” explains Dr Jodi Flaws, professor of comparative biosciences at the University of Illinois. “Studies conducted in women undergoing IVF treatments also show that  […] increased levels of BPA may decrease the success rate of IVF treatments.”

What can we do to avoid these chemicals?

One of the main ways we are exposed to phthalates is via our food, specifically the packaging it's wrapped in – so it’s a good idea to avoid heating food in plastic containers where possible. “An easy way to get exposed is to take a soft plastic bag or pouch and put it in the microwave,” Dr Swan says. “It's been shown very clearly that phthalates leave that container wrapping and go into the food when it’s microwaved.”

Beauty products, such as hairsprays, nail polish and perfumes, can also contain phthalates, which help hold scent and colour, as well as help with absorbency. There are, however, resources to help you avoid these chemicals (including looking out for phthalate-free and BPA-free labels) and increased regulation around the use of phthalates in the European Union, for example.

Ultimately, Dr Swan says we need to fix the root cause of the issue – our reliance on these chemicals used in plastic – to tackle both the environmental and health crises we’re facing. “If you keep the environment clean in successive generations, you can turn this around and regain fertility,” the scientist concludes. “So, my hope is that by talking about this and pressing for legislation, we can make changes that will make this curve start to go up again.”

Cryptocurrency mining has a huge carbon footprint. Here’s what experts think we should do about it.

Empathy and the environment