Hannah Steiner
marine wildlife conservation and environmental activist
According to some reports, there is a potential risk that the UK’s environmental protections will be reduced after Brexit.

There is also a new study from Greener UK emphasizes on important concern for natural environment of UK after Brexit.  This concern includes some issues from air pollution management to regulation of chemicals. Greener UK is a coalition of leading environmental organisations, which includes Friends of the Earth, WWF and the National Trust, found. “Lack of willpower” is the main note of this study refers to lack of management of high standards for environmental protection following Brexit. The government’s unreliable track record makes it obvious that we need to be able to hold it to account.

The EU has several times given warnings to UK’s government for exceeding EU limits on air pollution. The campaign group Client Earth has used these limits to take the UK government to the European Court of Justice several times.

By leaving the EU, this process could be worsen and the UK could also lose out on stronger environmental protections in the future. In the past European countries have requested and voted for stronger protections which improved EU environmental standards and this affects the green actions of other EU countries like the UK, and have improved our own environmental protections. But unfortunately this way is going to be finished when we exit and we won’t benefit from. However, we should find new ways to hold the government to account. Otherwise, we might lose our natural environmental and beautiful wildlife, even if the laws are faithfully transferred from Europe to the UK.

The UK has a patchy record with environmental policy and several times has tried to weaken the EU’s laws. We presents many of these successive acts UK governments have done: 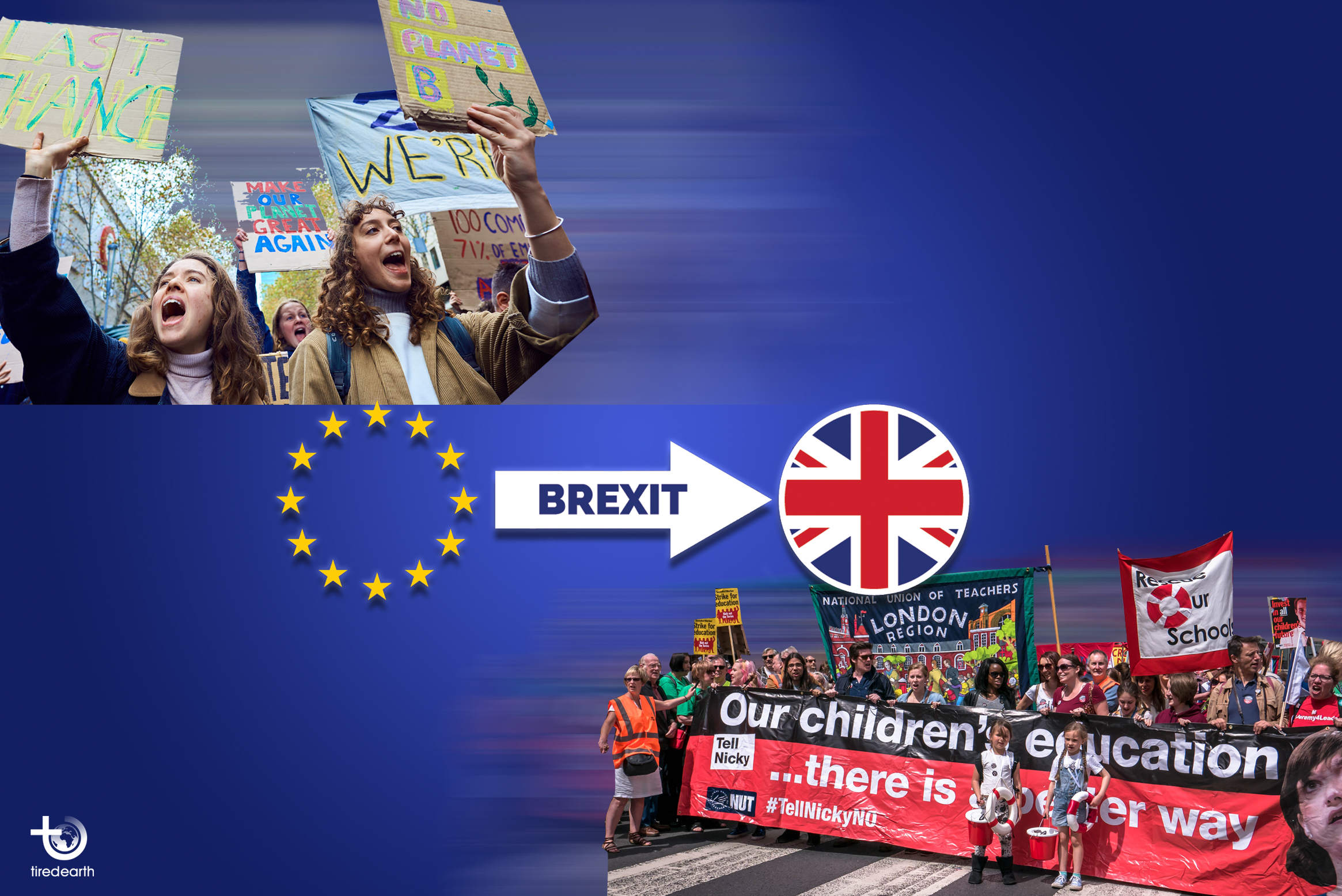 Due to these disappointing acts, since May 2018 the prime minister has come under pressure from  Conservative  backbenchers  and  others  to  confirm  her  willingness  to  walk away from the Brexit negotiations without a deal. Theresa May also declares that preparations for a no deal Brexit  would  be  stepped  up at the cabinet meeting in Chequers in July 2018.

The  EU’s  chief  negotiator, Michel  Barnier, has the same words and  has cautioned that the negotiations could still end up and the European Commission’s president, Jean-Claude Juncker, has warned that the EU is stepping up preparations for  a  no  deal  out come as  well.

During the EU referendum campaign the farming minister and prominent leave campaigner George Eustice MP told The Guardian  that, "the Birds and Habitats Directives would go" if we voted to leave the EU. He went on to describe the EU nature laws as "spirit crushing".

If we consider all these words, we could conclude that Brexit will be a great threat to UK’s environment.

For more, there are two options for UK politicians to exit EU union. A no deal Brexit could be peaceful or anarchic. A peaceful no deal would see the UK  and  the  EU  attempt  to  ease  trade  barriers  through  bilateral  agreements.  An anarchic  no  deal  would  require  the  UK  to  trade  with  the  EU  under  World  Trade Organisation (WTO) rules with no preferential tariff agreement. There would be no transition  period  and  no  customs  co-operation.  There would  also  be  a  hard  Irish border. This briefing sets out the risks of a anarchic no deal to the UK’s environment in  the  fields  of  climate  and  energy,  agriculture,  chemicals,  nature  protection  and overall governance. However, it is worth accentuating that climate and energy, agriculture,  chemicals,  nature  protection and some other fields would be risky in the case of a peacful no deal.