Karabo Meyer
Wildlife conservationist
The United Nations has proclaimed May 22 the International Day for Biological Diversity (IDB) to increase understanding and awareness of biodiversity issues.

2019 theme: our biodiversity, our food, our health

The theme aims to leverage knowledge and spread awareness of the dependency of our food systems, nutrition, and health on biodiversity and healthy ecosystems. The theme also celebrates the diversity provided by our natural systems for human existence and well-being on Earth, while contributing to other Sustainable Development Goals, including climate change mitigation and adaptation, ecosystems restoration, cleaner water and zero hunger, among others.

The importance of biodiversity

Biodiversity is the amount of variety of life on Earth. It is the number of different species of plants, animals, and microorganisms. It includes organisms from Earth’s vastly different ecosystems, including deserts, rainforests, coral reefs, grasslands, tundra, and polar ice caps. Our biodiversity is very important to the well-being of our planet. Most cultures, at least at some time, have recognized the importance of conserving natural resources. Many still do, but many do not.

Forests are cut down for raw materials, burned to clear land for crops, or replaced by cities and roads. Forests also provide habitat for a vast array of species, so when they disappear, the species they host disappear with them. While the practice of clear-cutting, or removing every tree from an area, has gotten the most attention, it isn’t the only way biodiversity is lost. Removing even 20 percent of trees from a forested area can cause a number of species to drop.

The effect of livestock grazing on pasturage negatively impacts wild animals leading to decrease in population size, break up of habitat and increase in poaching. Recently there has been a tremendous increase in the number of livestock in Mongolia and, especially, in more aggressive grazers such as Cashmere goats. The related demand for pasture lands represents one of the main threats to the habitat of wild ungulates such as the Altai mountain sheep and Saiga antelope and gradually to the population size. 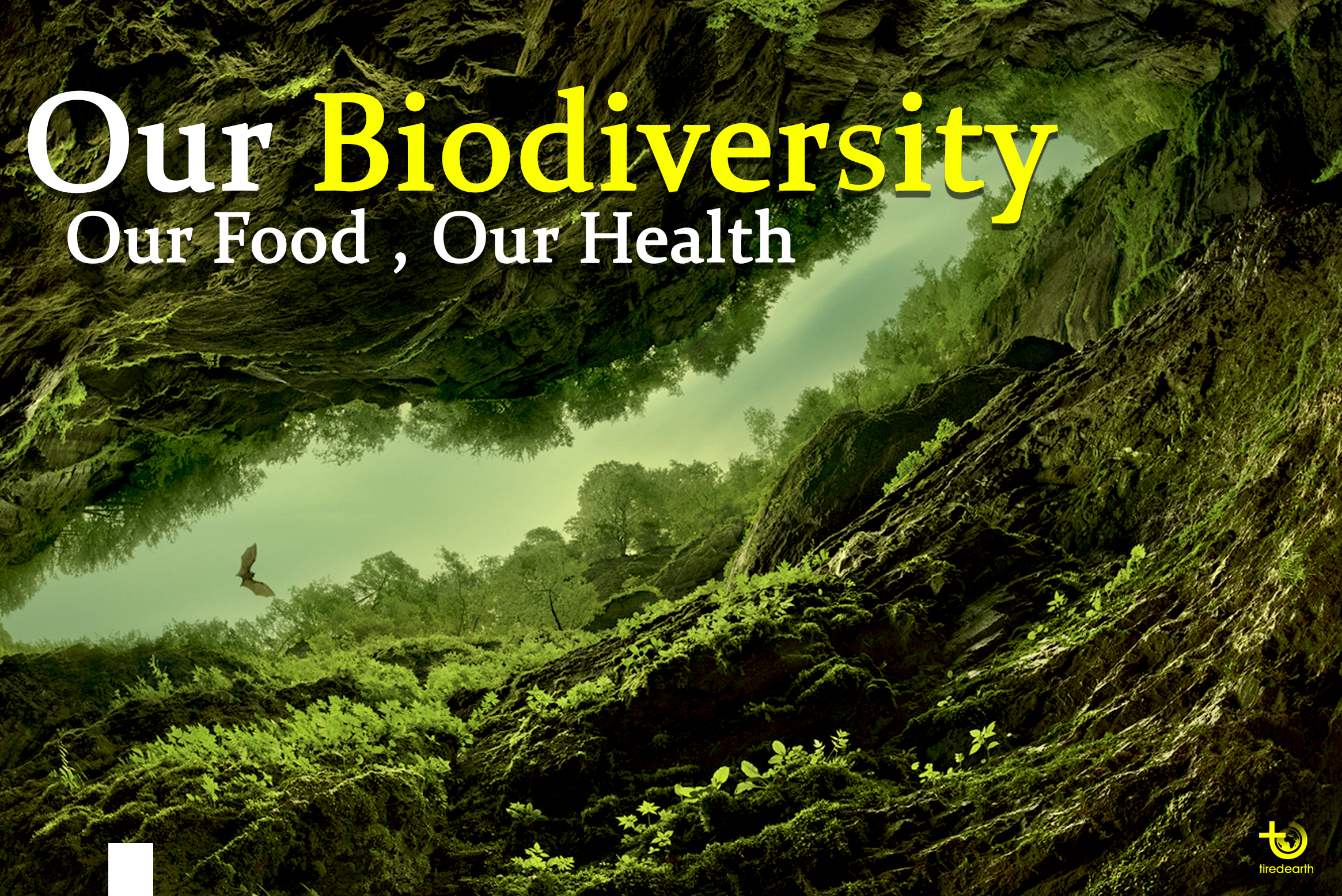 From the burning of fossil fuels (releasing dangerous chemicals into the atmosphere and, in some cases, depleting ozone levels) to dumping 19 billion pounds of plastic into the ocean every year, pollution completely disrupts the Earth's ecosystems. While it may not necessarily cause extinction, pollutants do have the potential to influents species' habits. For example, acid rain, which is typically caused by the burning of fossil fuels, can acidify smaller bodies of water and soil, negatively affecting the species that live there by changing breeding and feeding habits.

Carbon dioxide released from burning fossil fuels and biomass, deforestation, and agricultural practices contributes to greenhouse gases, which prevent heat from escaping the earth’s surface. With the increase in temperature expected from increasing greenhouse gases, there will be higher levels of air pollution, greater variability in weather patterns, and changes in the distribution of vegetation in the landscape. Some species will not be able to adapt to these changes in the environment and will become extinct.

However, it is expected that many plant and animal species will attempt to disperse to higher latitudes and altitudes as the temperature increases. Therefore, any barriers in the landscape, such as highways and urban areas that prevent movement to more hospitable environments, will result in loss of biodiversity.

What can we do?

We can participate in biodiversity conservation by increasing our knowledge of environmental issues, increasing our awareness of the impacts of biodiversity loss, and increasing support for government policies and actions that conserve our valuable ecosystems. We can become educators and role models as stewards of the environment by aiding in the recovery of species at risk and preventing other species from becoming at risk. Habitat Stewardship consists of activities that range from enhancing the quality of soil, water, air and other natural resources to monitoring and conserving wildlife species and their habitat by donating the property to a land trust.