Rebecca Herbert
Climate Activist
Birth rates are decreasing worldwide, and in European countries, they are even dropping below population replacement levels. While these decreases might be due to many adults postponing having children, an increasing body of research suggests that this is not the full picture. Pippa Neill, editor at Air Quality News investigates the worrying environmental factors that may be responsible for our declining fertility rates.

In this study, the authors explain that age is one of the main reasons for these falling birth rates. With more women in education and work than ever before, an increasing number of women are choosing to have fewer children and are choosing to do so later in life.

However, research seems to suggest that these trends are not purely down to greater gender equality. In fact, even when controlling for age, research suggests that fertility rates are still in decline. In a study published in 2017, an international group of researchers found that sperm counts among men in North America, Europe, and New Zealand have declined by more than 53% since 1973.

Although there is no one conclusive reason behind this, increasingly researchers are pointing towards a host of environmental factors.

Professor Audrey Gaskins, an expert in the relationship between environmental, dietary and lifestyle factors and fertility at Emory University, Atlanta told Air Quality News: ‘Age is by far the biggest risk factor when it comes to infertility, but increasingly we are finding that various environmental factors are also playing a significant role.

‘There are a broad range of chemicals that have been found to be potentially dangerous when it comes to fertility: parabens found in cosmetics and pharmaceutical products, flame retardants found in furniture, BPAs that are used to make certain plastics and potentially the most significant of them all – air pollution.

‘When we look at markers of male and female fertility, studies have shown that air pollution is associated with a lower sperm count in men, meaning that men who have a higher lifetime exposure to air pollution have lower sperm concentrations and poor sperm quality.

‘Then on the female side, air pollution is associated with an increased risk of menstrual cycle dysfunctions and irregular periods. It is also potentially associated with accelerated ovarian aging.

‘When a pregnant woman is exposed to air pollution, the developing fetuses’ gametes, meaning its sperm or ovary follicles may also be affected – this means this change can pass on to the next generation.

‘So the research seems to suggest that air pollution can impact our reproductive health on both the male and female side, but that it can also have a multi-generational downstream effect.’

Despite this growing body of research, in the UK, information and advice for those struggling with infertility or reproductive issues contains no mention of the potential impact of air pollution.

Tone Marvis-Jack, the co-founder of the Fertility Foundation, a UK based charity that provides support and help to individuals and couples who are accessing fertility treatment, told Air Quality News: ‘A lot of patients that come through the Fertility Foundation are raising awareness to the fact that they’re also struggling with their breathing, we’re seeing a lot more people with asthma.

‘It’s very difficult to attribute that to one specific thing, but when we’re looking at people’s lifestyles, this is one thing that keeps popping up time and time again.’ 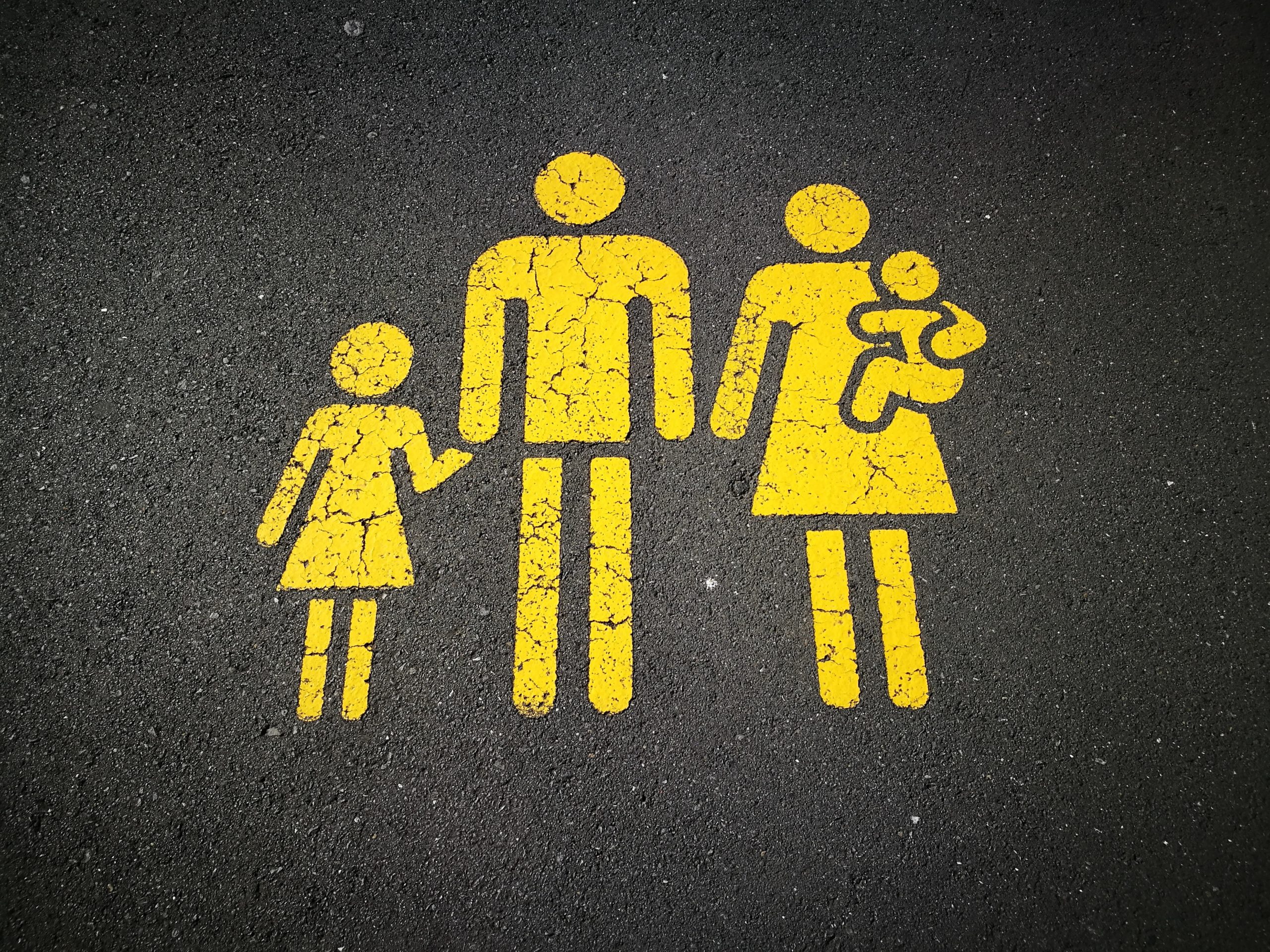 It would be easy to think that declining birth rates might actually be a positive thing; a smaller population would reduce our carbon emissions, reduce deforestation and reduce our demand on the earth’s resources. However, researchers have highlighted that a falling population can lead to many complex social, political and economic issues.

As explained by Professor Audrey: ‘This is a really new body of research but I think it’s really important that it influences policy.

‘No one wants to hear that air pollution is causing women to lose babies or causing couples to struggle to have children – not only does this have a heavy emotional impact but there are other huge economic impacts too.’

According to a report published by the research firm International Strategic Analysis, a declining birth rate will lead to fewer workers, which can lead to labour shortages and in turn can slow down economic growth. Falling birth rates also mean that the average age of the population continues to rise, and unless the aging population are economically active they can become a burden on the economy.

Who pays for healthcare for the elderly? Will people still be able to retire from work? Who looks after the elderly? – these might soon become the questions that we are all struggling to answer.

Beyond the economic impact, it is also important to highlight the emotional impact that infertility issues can bring. Tone Marvis-Jack has seen this first hand, he explained: ‘Every day we see patients with mental health issues, we see relationships break down, marriages totally destroyed – infertility can very quickly become an all-consuming factor in your life.

‘You’re taught in school how not to get pregnant, but you’re not really taught about your future options and the struggles that you can face when you do want to start a family. The conversations are very one-sided at the moment.’

What is particularly alarming is that these trends show no sign of slowing down, according to one estimate the number of people on the planet is expected to peak at 9.7 billion around 2064, before falling down to 8.8 billion by the end of the century.

Researchers have also warned that as the effects of the climate crisis worsen this may continue to impact our fertility.

Dr Thalia Segal, a specialist in diagnosing and treating the causes of fertility told Air Quality News: ‘We know that with climate change, the number of wildfires are increasing, especially on the West Coast of the United States where I’m based.

‘These wildfires pose a very significant air pollution problem, and yet the connection this pollution has to infertility is still largely unexplored.

‘This year we have had a natural experiment to explore this issue further, at the start of 2020 we had the worst wildfires in the state’s history, the world was literally on fire, and then this followed a national lockdown where the air pollution was minimal, the best we’ve ever had.

‘It provided us with a truly unique opportunity to investigate the link between air pollution and fertility.’

In order to understand this connection, Dr Thalia is currently undertaking an extensive research project looking at the blood follicular semen from patients who have been undergoing IVF during the pandemic and comparing them to IVF patients who were exposed to the recent wildfires. Although her findings are not yet conclusive, Dr Thalia expects to see really significant results.

Understanding the role that environmental factors such as air pollution are playing when it comes to infertility is vitally important. Not only is it essential to use this information to influence policy and medical advice, but it is also essential so that methods to improve population growth do not reverse progress in women’s education.

As explained by Professor Audrey: ‘I think one of the reasons that air pollution is particularly concerning is because on an individual level you have very little control over what you are being exposed to, it takes policy guidelines on a country or county level to really make a difference.

‘Recent research has shown that in the U.S, Europe and in other developed countries where our exposure to air pollution is relatively low, we’re still seeing the effects that air pollution can have on fertility.

‘This means that air pollution that we currently consider to be safe could still be impacting our general and reproductive health – therefore perhaps our safe limits should perhaps be even lower.’

With new research coming out all the time, this is still a relatively unexplored area of research but while we wait to find out all the answers, there has never been a better time to finally reduce air pollution. As stated by Professor Audrey and reiterated by the World Health Organisation, when it comes to air pollution there is ‘no safe level.’

This article first appeared in the June Air Quality News Magazine which is available to view here.