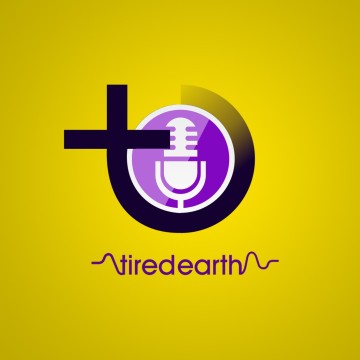 The Quran makes us aware of ecology: “It is He Who produceth gardens, with trellises and without, and dates, and tilth with produce of all kinds, and olives and pomegranates, similar (in kind) and different (in variety): eat of their fruit in their season, but render the dues that are proper on the day that the harvest is gathered. But waste not by excess: for Allah loveth not the wasters.” [6:141]

In Islam, the special relationship between human and nature is very clear: A Muslim performs ablution with water, prostrates himself on the ground and looks up at the sky to find out the prayer times. The Quran presents nature as a sign. According to the Quran, the destruction of the environment is disorder: “When he turns his back, His aim everywhere is to spread mischief through the earth and destroy crops and cattle. But Allah loveth not mischief. [2:205] This verse explains that the destruction of plants and animals is disorder, and the Quran views the decline of past (or ancient) nations as the result of ignoring disorder.

In 2016, the annual number of pilgrims is estimated at 500 million, of which 80% concern Islam, Buddhism and mainly Hinduism.

From the Green Hajj to the ecological pilgrimage of the Arbaeen

In Islam, there are large religious gatherings. The Saudi authorities invite all pilgrims to make the Hajj in an eco-responsible way.

They have 4 recommendations for an eco-friendly Hajj:

Have you ever heard of the Arbaeen pilgrimage? This pilgrimage is an important event that takes place in Iraq. Today, the Arbaeen is one of the largest religious gatherings around the world with more than 20 million participants. In 2019, Arbaeen pilgrimage recognized by UNESCO as an Intangible Cultural Heritage of Humanity. Although it is a typically Shiite gathering, Sunnis, but also Christians, Yazidis, Zoroastrians or even Sabians, take part in the gathering.

This is a huge quantity of disposable products that are thrown on the ground after the presentation and distribution of the meal to the pilgrims. With the start of the Arbaeen pilgrimage, the awareness campaign entitled "every pilgrim, a garbage collector" is launched every year to fight against plastic pollution. This campaign invites pilgrims to make their pilgrimage in the most ecological way possible.

In this video, sent by a reader, students from a religious seminary decided to raise awareness among pilgrims about the impact of plastic pollution.