Liang Lan
Marine and Environmental Scientist
World Vegetarian Day is a day for everyone to take a look at their eating habits and to reflect on how those eating habits may affect one’s health, society and the environment.

World Vegetarian Day was founded in 1977 by the North American Vegetarian Society (NAVS) and was endorsed by the International Vegetarian Union in 1978. October 1st is the annual kick-off of Vegetarian Awareness Month. Benefits that not only include better health for those practicing a vegetarian lifestyle, but also benefits proposed benefits to society and the environment as well, This day is also the first day of World Vegetarian Month which concludes with World Vegan Day on November 1st.

People become vegetarians for many reasons, including health, religious convictions, concerns about animal welfare or the use of antibiotics and hormones in livestock, or a desire to eat in a way that avoids excessive use of environmental resources. Approximately 10% of the world’s population is vegetarian nearly six to eight million adults in the United States eat no meat, fish, or poultry, according to a Harris Interactive poll commissioned by the Vegetarian Resource Group.

The country with the largest vegetarian population is India. About two-thirds of the world’s vegetarians currently reside in India and the country accounts for more vegetarians than any other country in the world. A recent study done in Great Britain showed that the IQ of a child could be used to predict whether that child would become a vegetarian or not. According to this study, the higher a child’s IQ the more likely they are to become a vegetarian.

In addition to transforming your body, eating more plants can have a powerful impact on your mind. Scientists found that a higher intake of produce resulted in more energy, calmness, and greater feelings of happiness, effects that positively impacted the volunteers not only on the days they ate fruits and veggies, but also throughout the following day. According to the latest data, roughly 75% of Americans fall short of the minimum recommended five daily servings of produce. Eating more plant-based meals can help fill the gap, and then some.

Many times, when people think about following a vegan diet, they think of deprivation. While the first thing that comes to mind about a vegan diet might be thoughts of what you “can’t” have, the reality is that there are many delicious vegan options that you can have.
Meatless diets get a bad rap for being bland and tasteless — but that's not always true. Almost any vegetable can be turned into scrumptious veggie-based pancakes. Pizza (as long as it doesn't contain sausage) is totally still an option. Ice cream is good to go.

Who said vegetarians can't have fun? 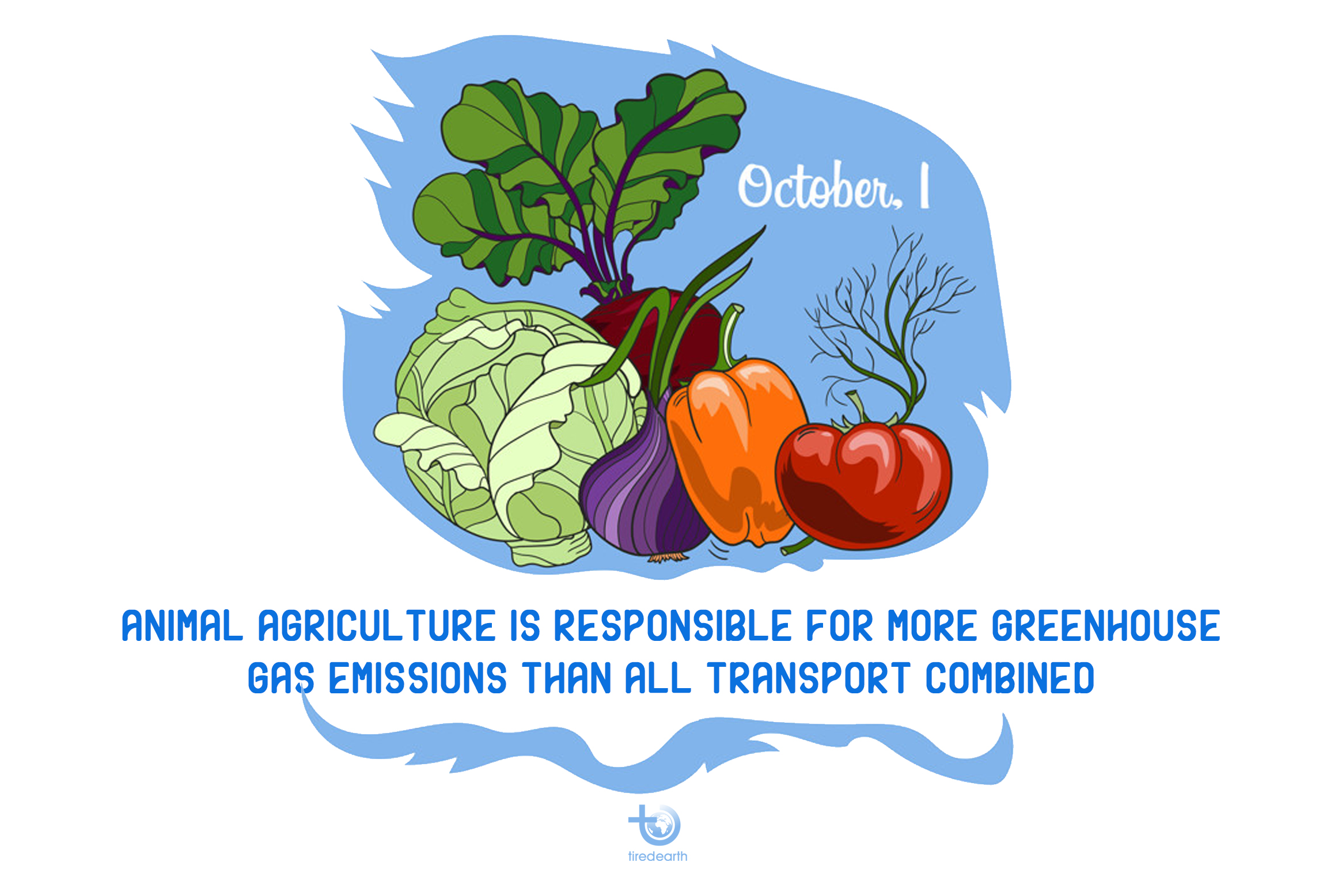 Global warming poses one of the most serious threats to the global environment ever faced in human history. Carbon dioxide, methane, and nitrous oxide together cause the vast majority of global warming. Producing a little more than 2 pounds of beef causes more greenhouse-gas emissions than driving a car for three hours and uses up more energy than leaving your house lights on for the same period of time. Each day, factory farms produce billions of pounds of manure, which ends up in lakes, rivers, and drinking water.

By choosing a vegetarian diet instead of one loaded with animal products, individuals can dramatically reduce the amount of land, water, and oil resources that they consume and the amount of pollution they otherwise might cause.

In many cultures, vegetarianism is an integral part of religion. Many sects of Hinduism, Buddhism, and Jainism prohibit the consumption of meat and animal products, though the use of milk, honey, and sometimes unfertilized poultry eggs is acceptable.

Religious vegetarianism tends to be rooted in a philosophy of non-violence and compassion towards the natural world. Many other people follow vegetarianism as a way to protect the environment – they believe that raising and killing of animals for food negatively affects the environment, creates pollution, and contributes to climate change.

Switching to a vegan diet reduces your “ecological footprint,” allowing you to tread lightly on the planet and be compassionate to its inhabitants. With so many great vegan options, eating green has never been more delicious. Whether you go vegetarian for the environment, for your health, or for animals, you have the power to change the world, simply by changing what’s on your plate.