Debbie Banks
Journalist, writer, photographer & activist
Nearly all marine species could be at risk of extinction by 2100 if greenhouse gases continue to be emitted at current rates, according to a study published in Nature Climate Change.

The fate of nearly all marine species could be at risk of extinction by the end of the century if greenhouse gases continue to be emitted at current rates, scientists are warning in a new study.

Researchers evaluated threats faced by nearly 25,000 marine species and found that almost 90% will be at high or critical risk of extinction by 2100 under a high emissions or "business as usual" scenario, according to a study published Monday in Nature Climate Change. The species included animals, plants, chromists, protozoans and bacteria that inhabit the upper 100 meters of oceans -- the vast majority of which are not expected to survive in their current habitat across an average of 85% of their geographical distribution, the paper states.

The species are expected to die off as climate change drives changes to the ecosystem and further biodiversity loss in the oceans, according to the study. 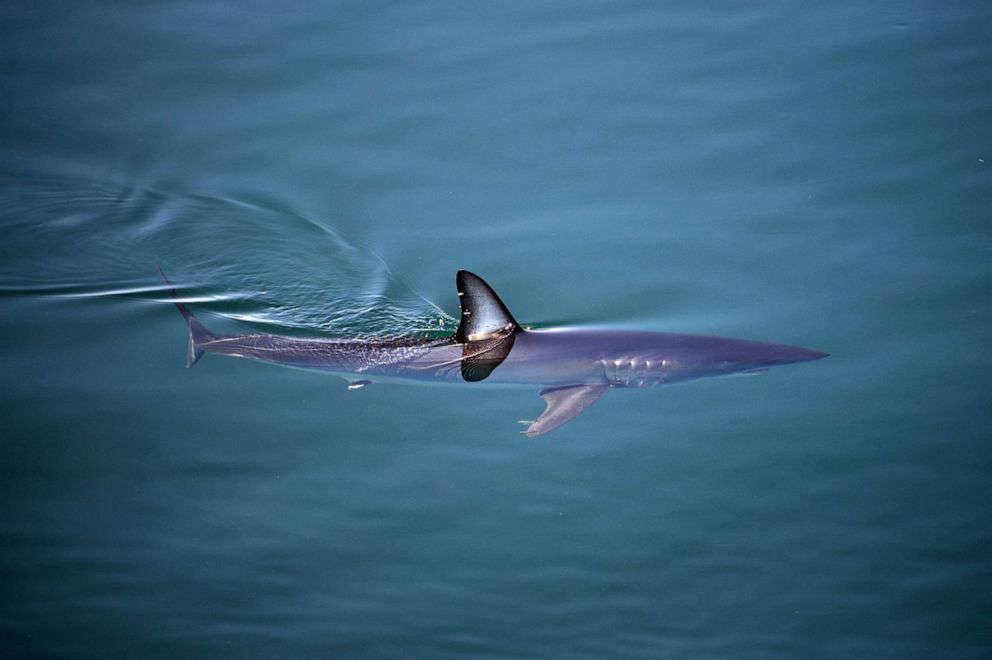 In addition, about 10% of the ocean has areas of combined high climate risk, endemism -- a state of a species being found in just a few defined locations -- and an extinction threat to species, the authors wrote. Many ecosystems that house high biodiversity were included in those areas, the scientists said.

The findings are "quite startling and very sobering" and an indication of what could happen if the extraction of fossil fuels continue at the current rate without paying any mind to mitigation, Daniel Boyce, an ecologist at the Bedford Institute of Oceanography in Nova Scotia and author of the study, told ABC News.

"I'd like to think that that's an implausible scenario," Boyce said. "But nonetheless, it is the worst case scenario.

And when we evaluated that scenario, we found that there was a very grim picture for the climate risk for marine species." 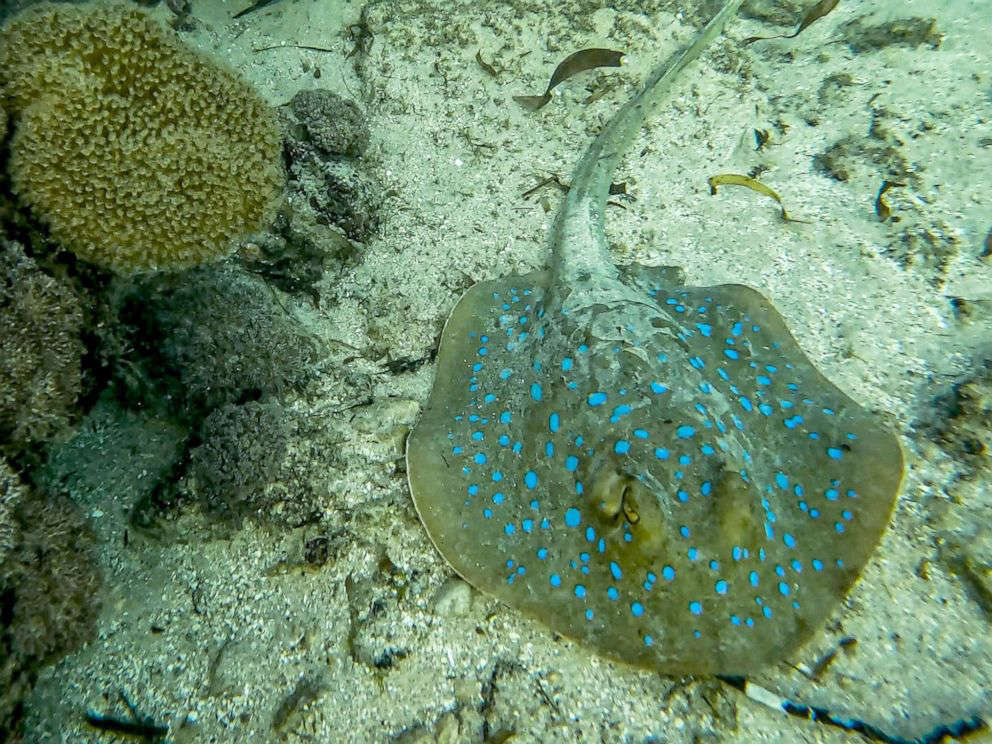 A ray swims in the Indian Ocean offshore of Mogadishu, Somalia, May 27, 2022.

Threats are greatest for higher trophic species, especially those that are harvested for food, including pufferfish, tunas and sharks, and in low-income countries with a high dependence on fisheries, suggesting a widespread ecosystem restructuring for those species, Boyce said.

"There was a really striking pattern where the risk was systematically higher for nations that have a lower socioeconomic status, lower income nations that tend to be more dependent on fisheries and tend to have a lower food security, and overall nutritional status," he said.

Shortfin mako sharks, rays and mammals were also listed in the study as some of animals most vulnerable to ecosystem changes.

Mitigating climate change could reduce for the risks for nearly all species examined as well as enhance stability in ecosystems and benefit food-insecure populations in low-income countries, the authors said.

It's "easy to forget" how much humans and the rest of the planet rely on oceans of a "multitude of services," such as food and oxygen, Boyce said.

The findings could be used to prioritize the conservation of vulnerable ecosystems and include the effort to consider the susceptibility and adaptivity of species in climate management strategies, the authors concluded.

"It should provide a strong motivation for us to do everything that we can to mitigate our emissions and focus on avoiding that worst-case scenario," Boyce said.