Liang Lan
Marine and Environmental Scientist
The tropics account for 40% of the world’s total surface area and are host to about 80% of our planet’s biodiversity.

International Day of the Tropics is a United Nations observance held annually on June 29. Its main goal is to raise public awareness of the tropical areas, the challenges they face, and the emerging opportunities they present.

International Day of the Tropics was inaugurated by the United Nations General Assembly to raise awareness, at all levels, about the issues that affect the tropical zone, as well as the far-reaching implications of such issues. The Day also aims to emphasize the important role that countries in the tropics will play in achieving the sustainable development goals.

What are the tropics?

The Tropics are region of Earth between tropic of Cancer and tropic of Capricorn. The tropical locations are typically warm and experience little seasonal change in day-to-day temperature, even though their topography and other factors contribute to climatic variation. Temperature remains relatively constant throughout the year. The peculiar climatic feature of Tropics is prevalence of rain in moist inner regions near equator and increase seasonality of rainfall with distance from the equator. The region is facing number of challenges such as climate change, deforestation, logging, urbanization and demographic changes. 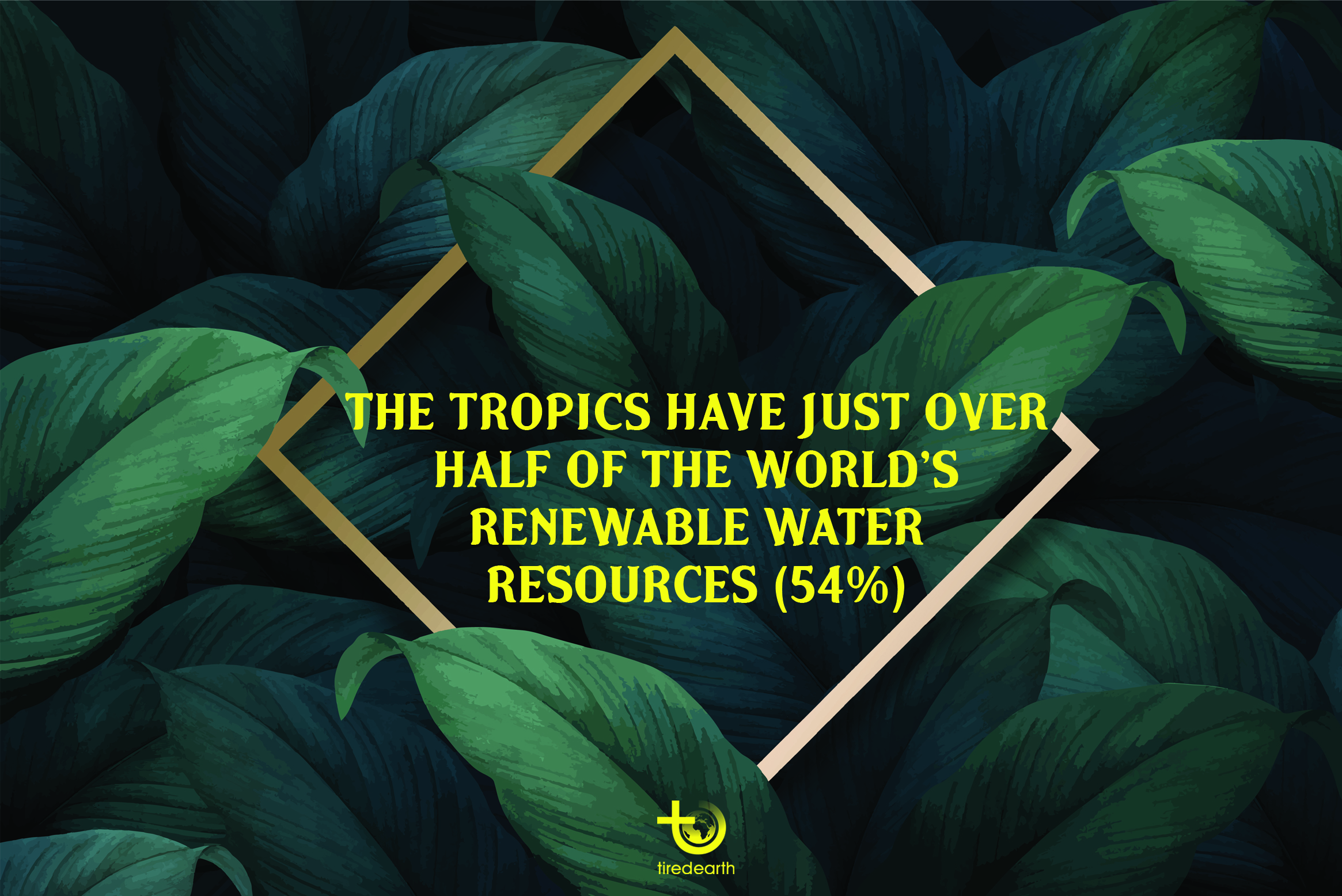 5 steps to save tropical rainforests

Preserving tropical rainforests involves more than just deciding not to cut trees. Social, political and economic factors all need to be taken into consideration.
Scientists and activists remain concerned about the best approach to save the rapidly disappearing rainforests of the world. Five basic steps we can each take every day to save rainforests have been broken down into the acronym TREES, which stands for:

Everything you do, practice the environmentally sound use and reuse of our resources. This will not only have a positive impact on the tropical rainforest but on all the ecosystems of the world.