Liang Lan
Marine and Environmental Scientist
Habitat day is adopted to determine the problems of rapid urbanisation and its impact on the environment and human poverty.

We get used to think of places like the rainforest and broad open forests, when we hear the word habitat, where wild animals live and that are all too often endangered. Seldom do we imagine ourselves as kind of animals and that we also have habitats, though mostly we call them homes.

Habitat devastation is the process by which natural habitat becomes impotent of supporting its native species. As the result, the organisms that previously used the place are displaced or destroyed reducing biodiversity.

For this reason, habitat destruction is right now, ranked as the primary cause of species extinction worldwide.

However, the process of natural environmental change could have different causes includes: habitat fragmentation, geological processes, and climate change or by human activities such as the introduction of invasive species, ecosystem nutrient depletion, and other human activities.

What are the Causes of Habitat Loss and Destruction?

When a habitat is dramatically altered due to natural or anthropogenic activities such as earthquakes, agriculture, pollution or oil exploration, these places may no longer be able to provide shelter, food, water, or breeding grounds for the living organisms.

Agricultural production has claimed much space of the natural habitat since settlers began converting forests and grasslands to croplands. The pressure to alter lands into resource areas for producing priced foods and crops has increasingly led to habitat loss in the modern world.

Runoff of agricultural waste, fertilizers, and pesticides into marine and freshwater environments has also converted streams and water systems. As a result, there has been a huge loss of natural crop species, aquatic life, and wildlife habitat.

Unlike in the past, when small areas of land were used to grow crops for families and local communities, farming is now a big business that can be ran by large corporations and it needs the mass production of foods that are able to quickly be sold for profit. More land is needed to grow more edible goods and more land has to be cleared to meet these needs. 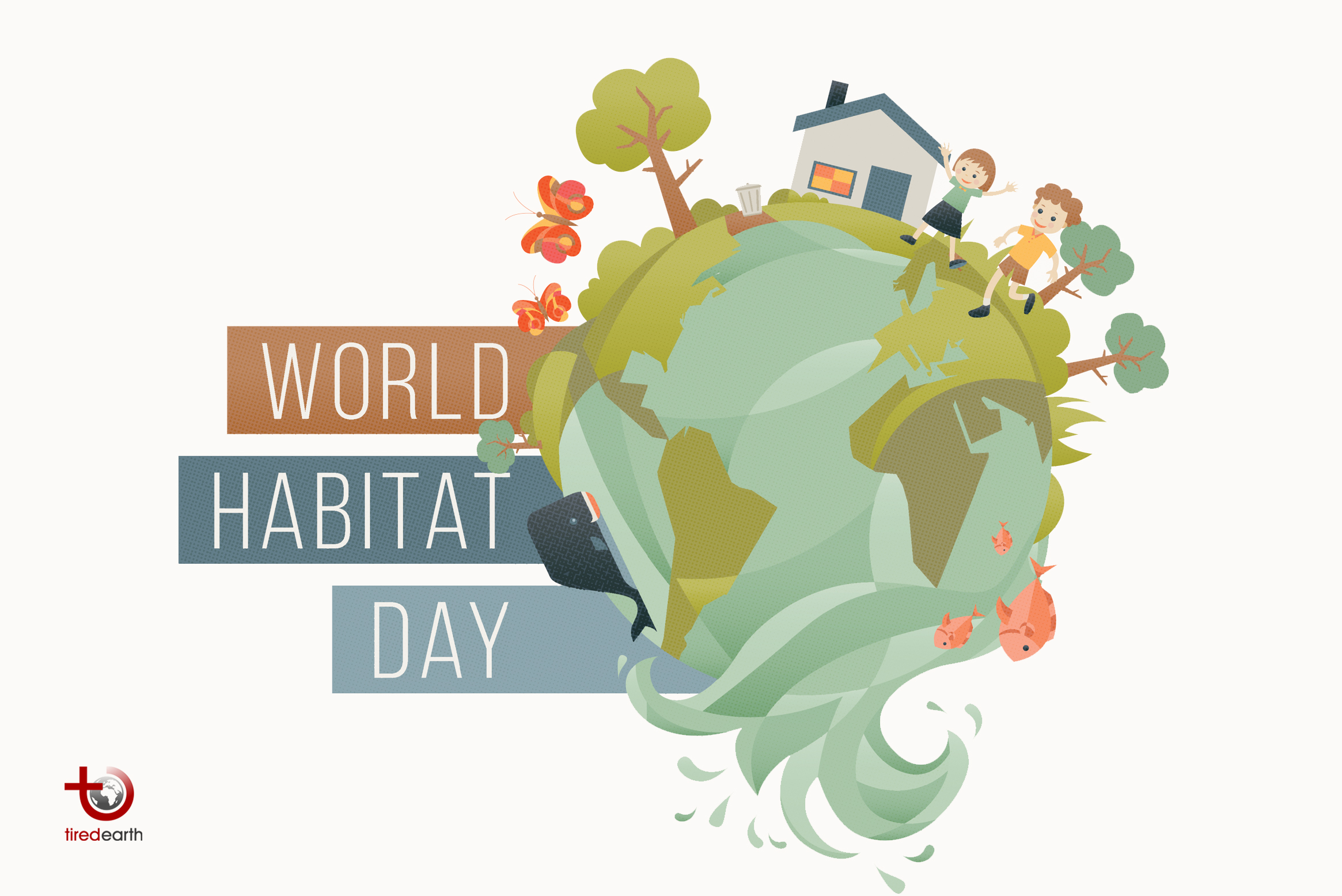 Acidification, Plastic Pollution and Death are Our Gifts to Marine Life

Forms of marine and freshwater life are the most affected by pollution. Pollutants from animal waste, untreated sewage, fertilizers, pesticides, and heavy metals end up into wetlands and water systems and subsequently find the way in the food web.

Fertilizers as well as Animal wastes generate nutrients that cause an outbreak in algae growth that depletes dissolved oxygen in aquatic systems. Mining wastes may also contain heavy metals that affect the health and breeding of aquatic organisms. Sewage sediments may destroy dwelling grounds of aquatic animals.

A large size of animal and plant habitats have been destroyed due to the toxic substances and chemicals leaked from industries and automobiles that pose long-term cumulative effects on the species health. As a result, polluted regions have become dead zones since the conditions have become very harsh for biotic survival. A main example is an acidic lake which cannot support aquatic life forms. In some areas, only a few organisms can survive owing to the cumulative effects of industrial and automobile pollution.

Hydropower plants, dam construction, and water diversion are many of water projects such as frequently disconnect or draw off waters thereby altering water chemistry and hydrology. This is why such water projects limit the amount of water and nutrients running downstream.

The downstream section of the river can dry out and the nutrients supporting aquatic life can significantly lessen. So, gradual habitat loss happens as the water flows downstream.

5. The conversion of lands into urban settings

The alteration of lands into urban settings, housing developments, office spaces, shopping malls, industrial sites, parking areas, road networks, and so on takes away the naturally occurring land that provided habitat for wildlife and other living organisms. This process has substantially led to the loss and destruction of millions of acre of natural habitable environments.

Climate change is one of the recent leading reasons of habitat loss since it changes the physical environmental factors such as temperature and moisture which are crucial for a sustainable habitat.

Wildlife that needs cool temperatures of high elevations such as the rock rabbit and mountain gorillas may in the near future run out of habitat because of global warming. Excessive rains, flooding or drought arising out of global warming have also impacted several habitats, contributing to the loss of wildlife and other living organisms.

7. Biodiversity Loss Due to Invasive Species

When a certain ecosystem that is home to different species destroy, more aggressive species may enter the territory. As the native species fight to cope in a harsher environment, the invasive species contributes to a further and rapid decline of the habitat and subsequently dominates.

Vegetation removal and logging ruin the structure of the habitat since it takes away the vital materials and natural systems responsible for refilling and purifying the habitat. Eradication of vegetation cover and logging also generates room for soil erosion and decrease storm-water infiltration which ends to the degradation of water quality, further destroying the habitat.

Covid-19 – a blessing for pangolins?

Human Rights and Healthy Environment; Is It Happening?