George Scott
Editor- environmental activist
As well as killing eight million people every year, the tobacco industry has a far bigger impact on the planet than many people realise.

A new report from the World Health Organisation (WHO) released today details the destructive impact of this deadly industry on the environment and health of ordinary people.

Every year, tobacco costs the world 600 million trees, 200,0000 hectares of land, 22 billion tonnes of water and releases 84 million tonnes of CO2 into the atmosphere, according to the report. The CO2 emissions alone are equivalent to one-fifth of what is produced by the airline industry.

Most tobacco is grown in low or middle-income countries where water and farmland are desperately needed to produce food. Instead, they are being used to grow these “deadly” tobacco plants, the WHO says, while more and more forests are cleared.

Leaching more than 7000 toxic chemicals into the environment

Growing the crops that create these items isn’t the only issue either. They produce mountains of waste that persist and damage our environment, the WHO says.

“Tobacco products are the most littered item on the planet, containing over 7000 toxic chemicals, which leech into our environment when discarded,” says Dr Ruediger Krech, director of health promotion at WHO.

Cigarette butts are the second biggest source of plastic pollution worldwide, containing microplastics that persist in the environment. Other products like smokeless tobacco and e-cigarettes also add to the plastic pollution problem. 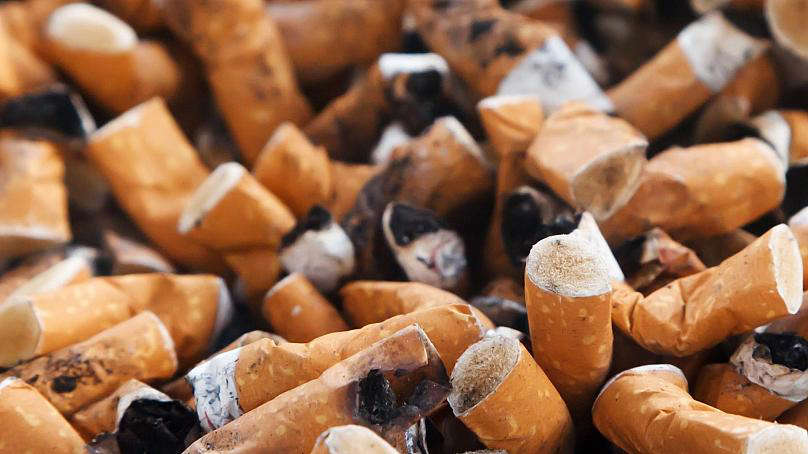 Cigarette butts are a major source of plastic pollution Pexels

Each filter that is carelessly thrown away can pollute up to 100 litres of water.

In Europe, Germany spends more than €180 million on cleaning up littered tobacco products each year.

Krech told AFP that the findings were “quite devastating,” adding that the industry was “one of the biggest polluters that we know of.”

The tobacco industry is trying to distract from the damage

STOP, an industry watchdog, has criticised tobacco’s public relations efforts to distract from the environmental damage. It warns that there might be even more environmental degradation as people are pushed towards electronic products.

In a report produced in collaboration with the WHO, the watchdog found messaging around e-cigarettes and heated tobacco products helping deliver a more sustainable future was nothing more than greenwashing.

“Tobacco companies are trying to claim they're becoming sustainable, promoting environmental reports and accreditations. It’s smoke and mirrors,” says Andrew Rowell, lead author of the report and partner in STOP.

He says the industry is never held accountable for the environmental damage caused by its products and the global supply chain that produces them. 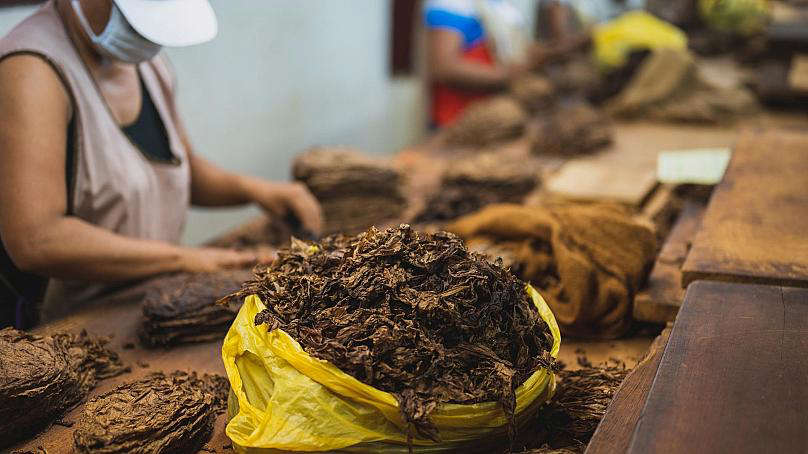 The tobacco industry is destroying the environment according to the WHO. Pexels

Examples of greenwashing in the report include partnering with the Ministry and an Institute for the Environment on a forest preservation project in Brazil despite contributing to deforestation in the country. STOP also points to tobacco-funded projects in Africa which aim to increase access to drinking water, while growing tobacco uses more water than most crops and can pollute essential sources.

What can be done to reduce tobacco’s environmental impact?

Some European countries, like France and Spain, have already taken a stand. The Polluter Pays Principle has seen them ensure the tobacco industry is covering the cost of the pollution it creates.

The WHO is urging others to follow this example and make sure that those creating the mess are paying for it to be cleaned up.

It is also calling for help for tobacco farmers looking to switch to sustainable crops, strong tobacco taxes - which could include an environmental tax - and more support for services that help people quit these addictive products.

This is a message echoed by STOP which says that these hugely wealthy companies are not ordinary taxpayers and should pay to clean up their “environmental mess” - as well as the health-related costs of tobacco.

“Reducing tobacco use and holding the industry accountable is a win-win for health and the planet.”

Source: msn.com
World No Tobacco Day tobacco deforestation Environmental Protection greenwashing pollution soil health
Ostriches can adapt to heat or cold, but not both
Is Animal Agriculture As Bad As Burning Fossil Fue ...