Liang Lan
Marine and Environmental Scientist
The extreme temperatures Europe has experienced in recent weeks have resulted in an increase in the rate of snowpack melt in the Alpine glaciers. As in many other parts of the world, the consequences are increasingly visible in the Alps, where the glaciers are particularly vulnerable due to their smaller size and thinness.

The Earth is getting warmer, and its ice is melting. For years, images of polar bears grappling with their shrinking homes have been warning us about the melting of the ice caps. Rising sea levels, shifting borders, rock avalanches, floods ... the consequences are clearly visible and there is no need to go to Antarctica to see them.

In Europe, in recent weeks, extreme temperatures have led to a faster and earlier melting of snow cover in the Alpine glaciers, at a rate unprecedented since monitoring began 60 years ago, according to data consulted by Reuters.

In Pakistan, at the gateway to the Himalayas, or in Alaska, signs that the melting of ice is accelerating are everywhere, while climate disasters are becoming more and more frequent.

After a winter with little snow, the Alps saw two early heatwaves in June and July. During the most recent one, the freezing level (also called 0°C isotherm, a fictitious altitude line where the outdoor temperature reaches zero) was established at an altitude of 5,184 metres in Switzerland: higher than the Mont Blanc summit, whereas it is normally situated between 3,000 and 3,500 metres in summer.

While the melting of glaciers due to climate change is a global threat, those in the Alps are particularly vulnerable due to their smaller size and thinness.

On July 3, the Italian Marmolada glacier – the highest point in the Dolomites and one of Italy's most popular hiking routes – collapsed at one of the mountain's peaks: the 3,309-metre Punta Rocca. The exceptionally high temperatures of recent weeks have accelerated the melting of the permafrost, which is the "cement" that consolidates the mountain. At least two rope teams were on the glacier at the time of the collapse, which killed 11 people.

In France, the Laboratory of Glaciology and Geophysics of the Environment, that works closely with the University of Grenoble Alpes University and the Grenoble INP, closely monitors a large number of glaciers.

"Many ice tongues do not show characteristics of imminent collapse, but a lot of water transits over the glaciers due to summer melting," Sylvain Coutterand, geomorphologist and glaciologist, author of the "Atlas des glaciers disparus" ("Atlas of the missing glaciers," published by Paulsen) told French channel BFMTV. "Ice tongues slide faster and if they are thinned, they are less resistant to the stresses that the glacier receives on the rocky bed, and can therefore break," he added.

Alpine glaciers shrinking to nothing

In Switzerland, the Morteratsch Glacier no longer looks like its pictures in the region's guidebooks. The long white ice tongue that used to run down a large part of the valley, and which is the third largest glacier in the eastern Alps, has retreated by about three kilometres in length. Its width has shrunk by about 200 metres.

According to data from Swiss glacier monitoring network Glamos and the Free University of Brussels, this glacier is now losing five centimetres of thickness per day and has already melted more than it does after a whole regular summer.

With a temperature increase of about 0.3°C per decade, warming in Europe is almost twice as fast as the global average. Experts fear that the Alpine glaciers will disappear sooner than expected, which cannot be ruled out if the coming years are marked by repeated heatwaves, warned Matthias Huss, director of Glamos. 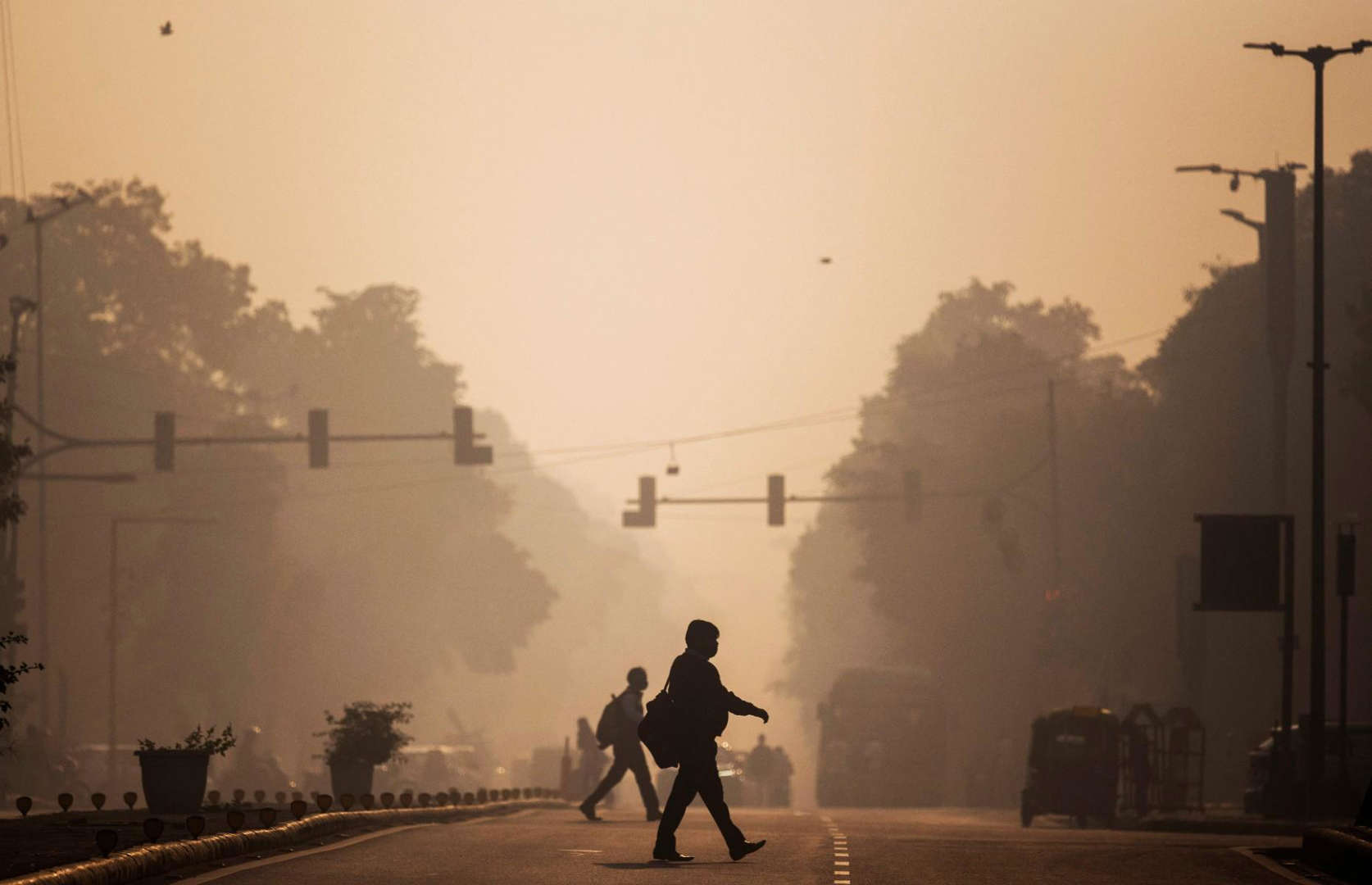 In a special report published in 2019, the IPCC (UN Intergovernmental Panel on Climate Change) warned that the Alps glaciers will have lost more than 80 percent of their current mass by 2100 and that many of them are already doomed to disappear, regardless of the measures that could be taken to limit greenhouse gas emissions.

A melting border between Italy and Switzerland

In Austria, "the glaciers are now bare up to the peaks," said Andrea Fischer, a glaciologist at the Austrian Academy of Sciences. "We can easily imagine the result at the end of the summer (...) of massive losses of glacier cover in the Italian Alps," Marco Giardino, vice-president of the Italian Glaciological Committee, noted.

This melting of the glaciers has even moved the Italian-Swiss border. Following the line of separation of the waters – its northern flow marks Swiss territory, and southern one, Italian – the border has been progressively modified by the melting of the Theodul Glacier. The latter lost almost a quarter of its mass between 1973 and 2010, being reduced to bare rock and forcing the two neighbouring countries to redraw their separation line by a few dozen metres.

The issue is not insignificant: the Rifugio Guide del Cervino, originally built on Italian territory, sits at this point at an altitude of 3,480 metres. However, when the border moved due to the glacier’s melting, two thirds of the hut are now officially in Switzerland – a problem that has led to intense diplomatic negotiations between the two countries.

Glacial lakes and floods in Pakistan

In Pakistan, where there are thousands of glaciers in the foothills of the Himalayas, the country has recently been hard hit by the consequences of climate change. In the northeastern region of Hunza, a major flood caused by melting ice devastated the village of Hassanabad.

The flood – which occurred as a heatwave struck South Asia in May – destroyed nine houses in the village and damaged half a dozen others. The water also washed away two small hydroelectric power plants and a bridge that connected the remote community to the outside world.

Pakistan is home to more than 7,000 glaciers – more than any other region or country in the world, the poles excluded.

According to the Pakistani government, its 33 glacial lakes – all located in the Himalayan, Hindu Kush and Karakoram mountain ranges, which all have a junction in the country – are at risk of bursting and could release millions of cubic metres of water and debris in just a few hours. As they did in Hassanabad last May.

This year, at least 16 heatwave-related glacial lake floods have already taken place, compared to an average of five or six per year, the Pakistani government also said after the Hassanabad disaster.

The melting of glaciers has accelerated since 2015 and no region has been spared. However, the phenomenon is particularly affecting glaciers in Alaska, the Alps and Iceland.

In total, the melting is contributing to more than 20% in sea level rise and could have disastrous consequences for water supplies and agriculture across the world, especially during dry seasons and in dry areas.

Between 2000 and 2019, glaciers lost a mass of 267 billion tons of ice per year, equivalent to 21 percent of the observed sea-level rise. A loss of mass 47% greater than that of the Greenland ice sheet, and more than twice that of the Antarctic ice sheet.