Liang Lan
Marine and Environmental Scientist
Making recycling systems more efficient will save between $4.5 billion and nearly $10 billion according to new research.

According to findings published in Resources, Conservation and Recycling, there’s more plastic in landfills than previous estimates—about 44 million metric tons in the U.S., versus previous EPA estimates of 32.2 million.

Scientists out of the U.S. Department of Energy’s National Renewable Energy Laboratory looked at the energy value of plastic in landfills, determining it could power at least five percent of the U.S. transportation sector.

The study found that while recycling is currently more expensive than sending waste to landfills, long term, it’s a missed economic opportunity. It’s certainly a missed opportunity for the planet as plastic waste is now so prolific it was recently found in the Arctic and visible from space—both for the first time.

“For us to tackle plastic waste pollution, we really need to understand better where those resources are,” said Anelia Milbrandt, a senior research analyst at NREL and co-author of the study. “We would like to bring awareness to communities about the potential for these materials.”

That potential is already being buoyed by efforts like the Plastic Bank, which says it has kept more than two billion plastic bottles out of landfills and oceans.

But the researchers say with plastic waste increasing in the U.S., due in large part to China’s 2017 ban on nonindustrial plastic imports, there’s an opportunity to spin that plastic into money. 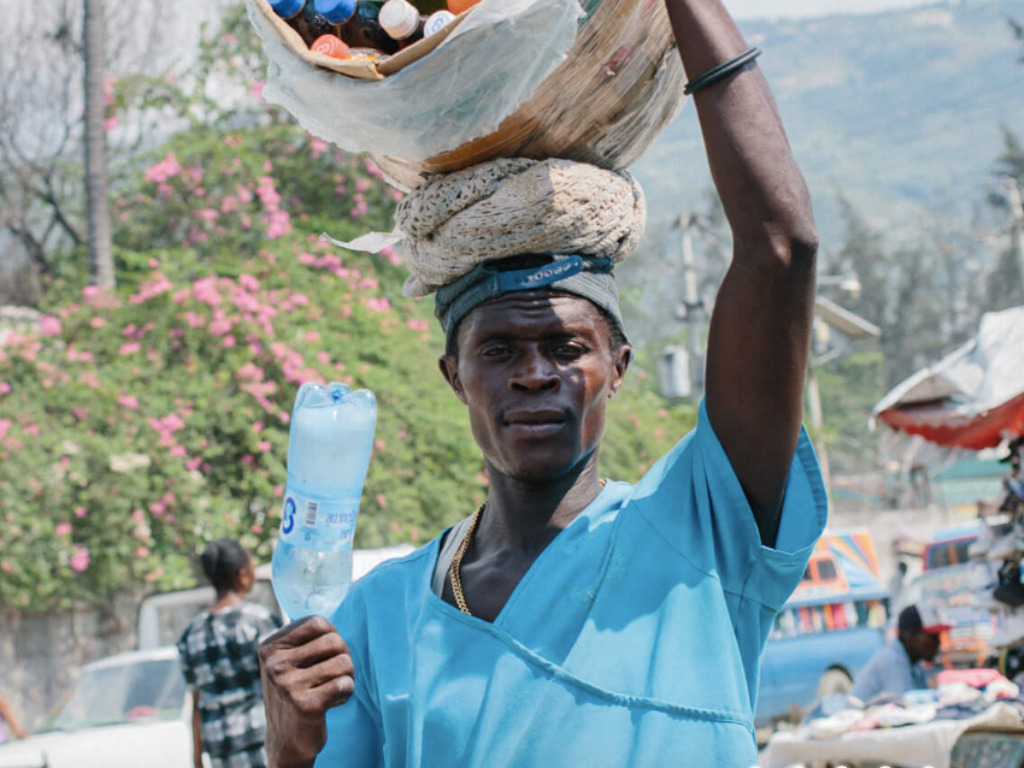 Photo by Mumtahina Tanni from Pexels

The researchers looked at seven materials used in bottles, take-out containers, milk gallon jugs, and bags, among other items. They determined that Americans spent more than $2.3 billion on plastic waste removal just in 2019; with the single-use measures in place over the last two years of the pandemic, that number has likely increased significantly.

New, more efficient, and more widespread recycling efforts represent an opportunity for reducing the risks of plastic waste and promoting a circular economy. According to the research, the embodied energy in the waste plastic—how much energy used to manufacture the materials—amounts to about 12 percent of energy consumption by the U.S. industrial sector.

“Plastic waste is not just an environmental issue. It’s a waste management issue. It’s also a land use issue because landfills are closing in many areas,” says Milbrandt.

“What do we do with all that waste? It has to go somewhere. I believe local governments and industry developers will see a benefit of this report by providing them information to support decisions.” 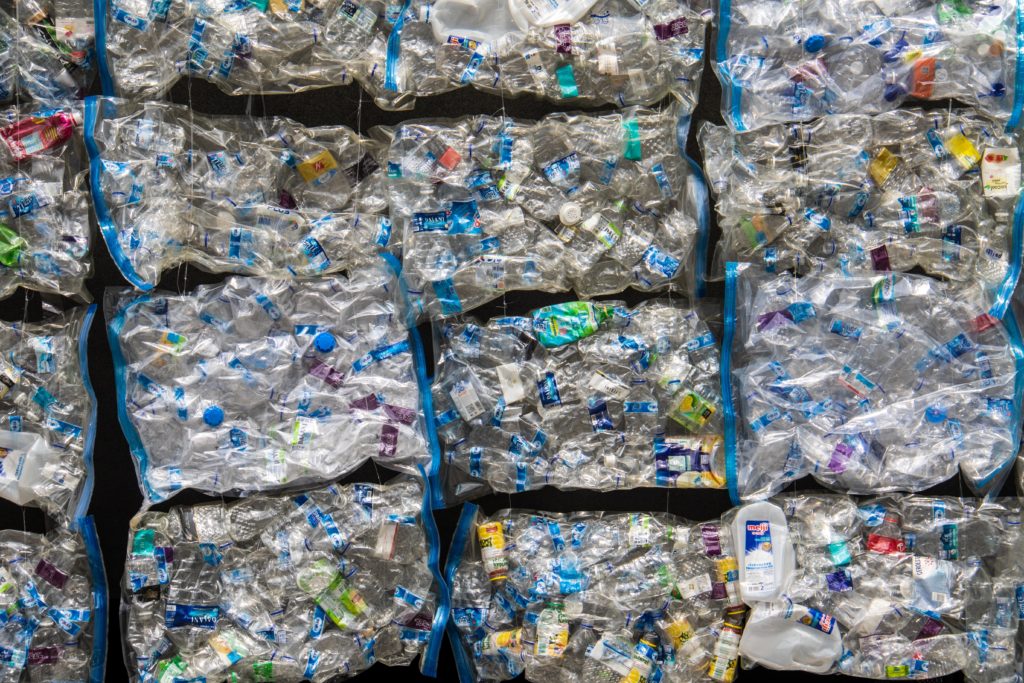 With the market value of landfill plastic averaged at $7.2 billion, Milbrandt says she hopes the research also increases awareness “for industry and investors to look for opportunities,” she says.

The findings come on the heels of a global resolution by U.N. member nations in March. They agreed to work toward greater accountability metrics for plastic waste.

“This is the most significant environmental multilateral deal since the Paris accord,” Inger Andersen, executive director of the U.N. Environment Program said at the announcement in March. “It is an insurance policy for this generation and future ones, so they may live with plastic and not be doomed by it.”