Debbie Banks
Journalist, writer, photographer & activist
"If we do not take action to protect threatened species and avert extinctions, the functioning of ecosystems will be dramatically disrupted."

A new study finds that bird species with extreme or uncommon combinations of traits face the highest risk of extinction. The findings are published in the journal Functional Ecology.

A new study led by researchers at Imperial College London finds that the most unique birds on the planet are also the most threatened. Losing these species and the unique roles they play in the environment, such as seed dispersal, pollination and predation, could have severe consequences to the functioning of ecosystems.

The study analyzed the extinction risk and physical attributes (such as beak shape and wing length) of 99% of all living bird species, making it the most comprehensive study of its kind to date.

The researchers found that in simulated scenarios in which all threatened and near-threatened bird species became extinct, there would be a significantly greater reduction in the physical (or morphological) diversity among birds than in scenarios where extinctions were random.

Bird species that are both morphologically unique and threatened include the Christmas Frigatebird (Fregata andrewsi), which nests only on Christmas Island, and the Bristle-thighed Curlew (Numenius tahitiensis), which migrates from its breeding grounds in Alaska to South Pacific islands every year. 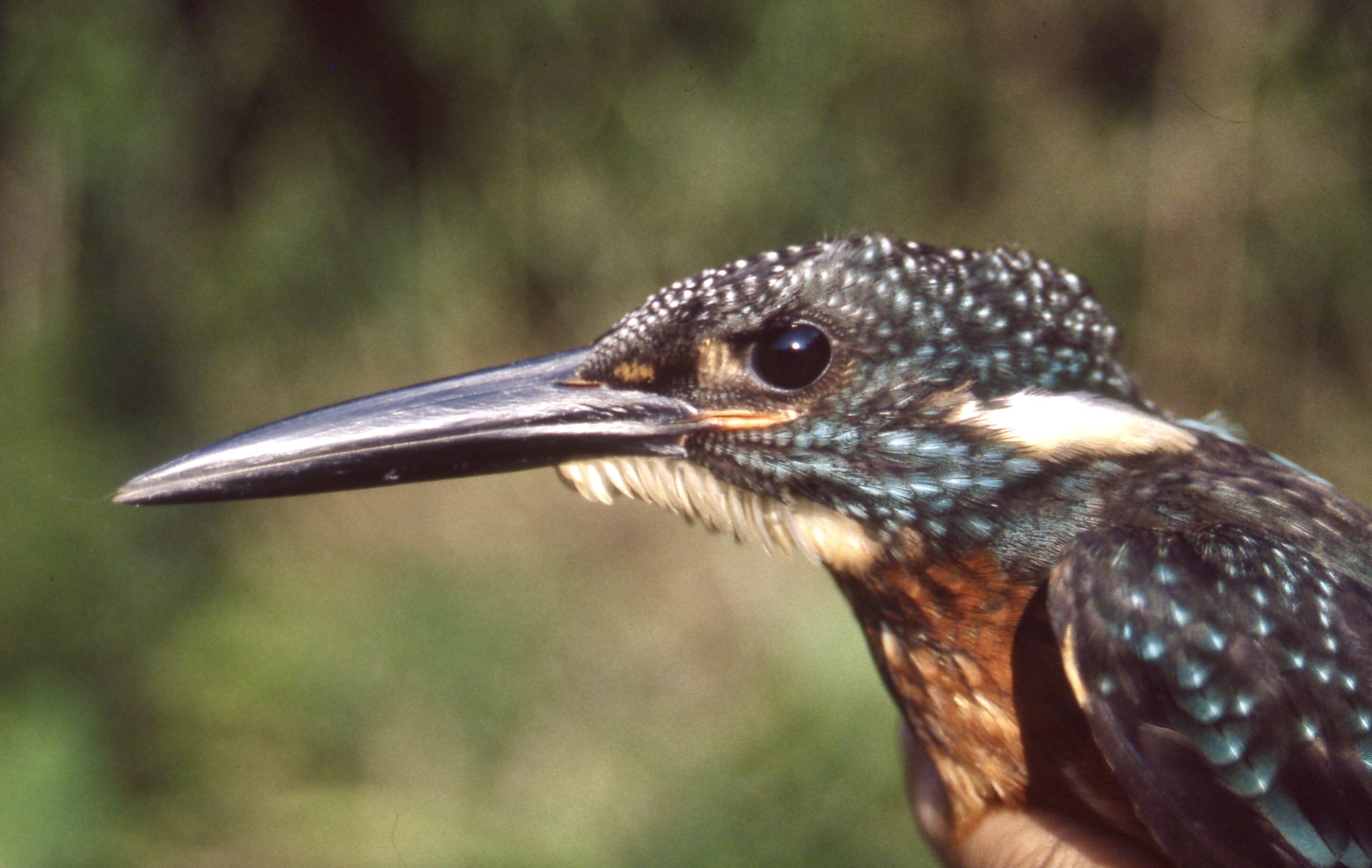 Jarome Ali, a Ph.D. candidate at Princeton University who completed the research at Imperial College London and was the lead author of the research, said, "Our study shows that extinctions will most likely prune a large proportion of unique species from the avian tree. Losing these unique species will mean a loss of the specialized roles that they play in ecosystems.

"If we do not take action to protect threatened species and avert extinctions, the functioning of ecosystems will be dramatically disrupted."

In the study, the authors used a dataset of measurements collected from living birds and museum specimens, totaling 9943 bird species. The measurements included physical traits like beak size and shape, and the length of wings, tails and legs.

The authors combined the morphological data with extinction risk, based on each species' current threat status on the IUCN Red List. They then ran simulations on what would happen if the most threatened birds were to go extinct. 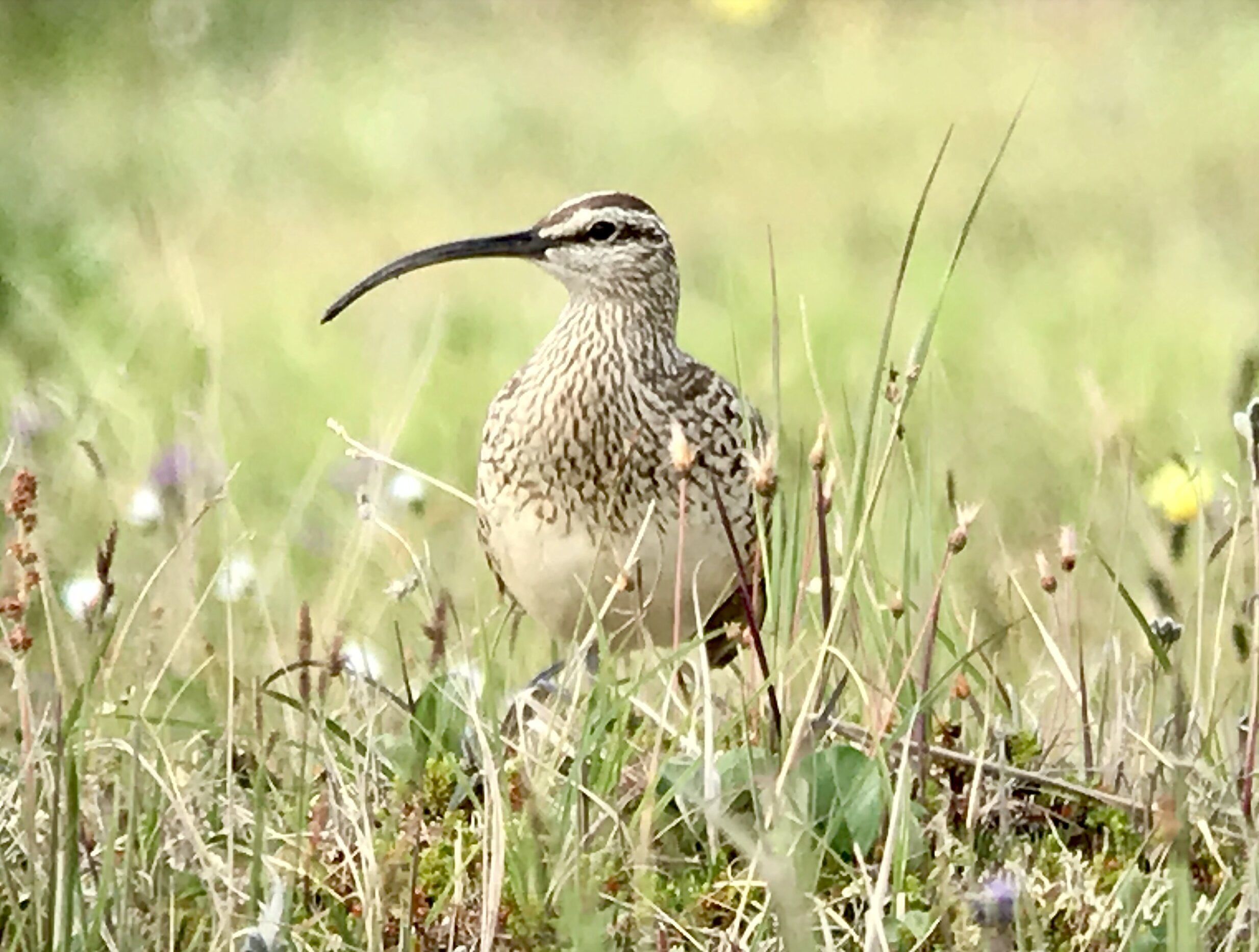 Although the dataset used in the study was able to show that the most unique birds were also classified as threatened on the Red List, it was unable to show what links uniqueness in birds to extinction risk.

Jarome Ali said, "One possibility is that highly specialized organisms are less able to adapt to a changing environment, in which case human impacts may directly threaten species with the most unusual ecological roles. More research is needed to delve deeper into the connection between unique traits and extinction risk."