Liang Lan
Marine and Environmental Scientist
The oceans have already helped us avoid even more extreme warming by absorbing nearly a quarter of all the carbon dioxide humanity has emitted since 1850.

When it comes to slowing the warming of our planet, there is no substitute for immediate, dramatic reductions in anthropogenic greenhouse gas emissions. But emissions reductions alone won’t be enough to limit warming to the 1.5 degrees Celsius goal at the heart of the 2015 Paris Agreement, or even to the Agreement’s upper limit of 2 degrees Celsius. In fact, we’ll almost certainly need to complement emissions reductions with big investments in carbon dioxide removal, or CDR, to capture and lock away some of the carbon dioxide we’ve already emitted.

A comprehensive new report released today by the National Academies of Sciences, Engineering, and Medicine, or NASEM, provides some insight into the sequestration potential, ecological risks and, in many instances, significant scientific uncertainties that surround ocean-based pathways to remove carbon dioxide. These ocean CDR approaches differ widely in their potential scale, the aspects of the ocean system they are designed to manipulate or restore and — most consequentially — the degree to which they rely on human intervention in the ocean system.

Scientists call the process of capturing and then locking away all this carbon sequestration — and we’re going to need quite a bit of it. Although there is some disagreement over the amount of carbon dioxide we need to sequester, the Intergovernmental Panel on Climate Change and several recent studies that evaluated the effects of climate policy choices have all concluded that carbon dioxide reduction must be a part of our efforts to avoid catastrophic climate change. Furthermore, they found that we only have about ten years to pull this off.

Carbon dioxide reduction approaches range from highly engineered, technological solutions, such as direct air capture, to an array of proposed natural climate solutions, such as storage of carbon in agricultural soils, revegetation of tropical forests and restoration of coastal ecosystems, including mangroves and salt marshes. 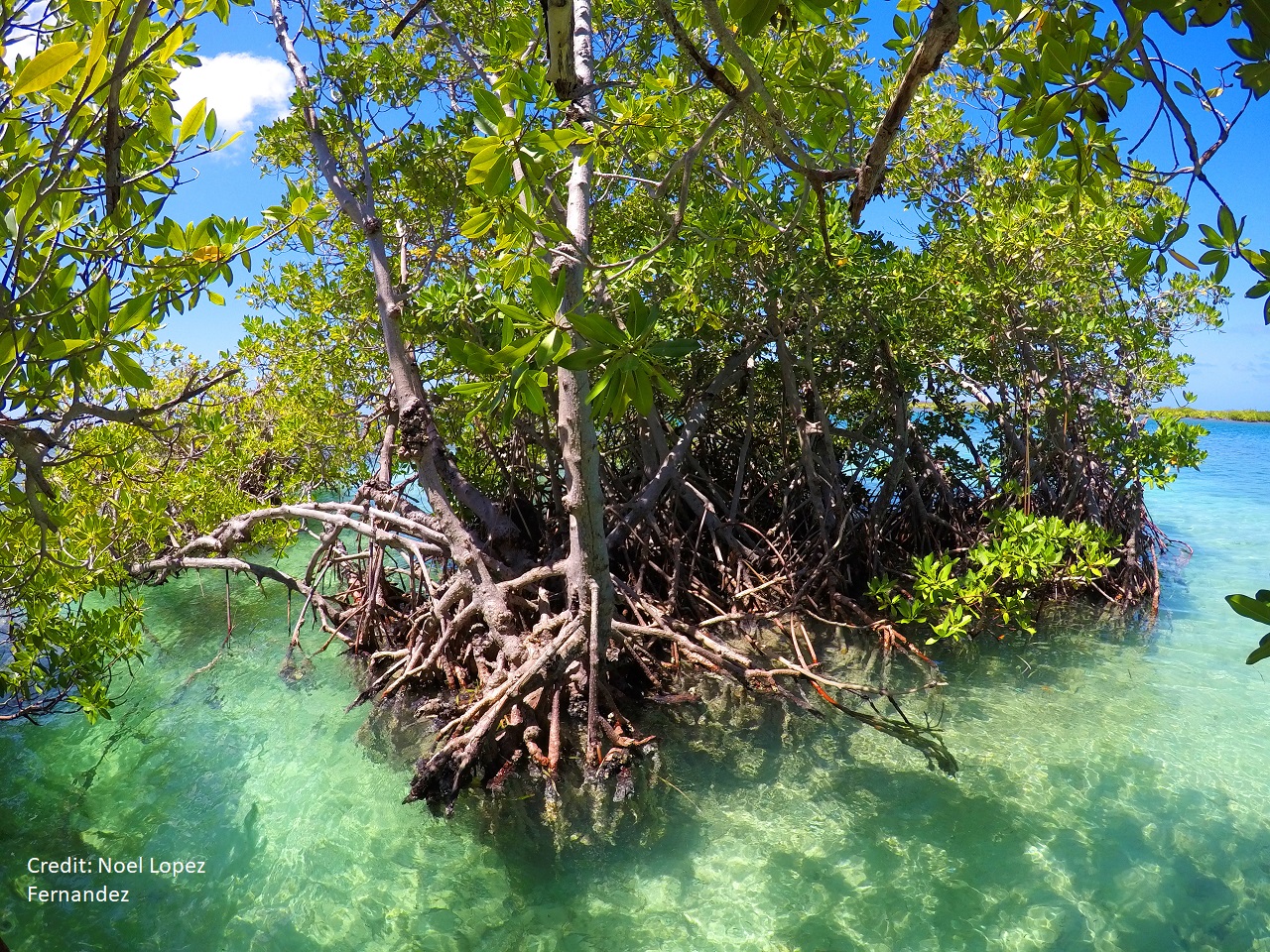 While most attention on carbon dioxide reduction has focused on carbon storage pathways based on land and our coasts, many technological and natural solutions have also been proposed for the open ocean. The oceans have already helped us avoid even more extreme warming by absorbing nearly a quarter of all the carbon dioxide humanity has emitted since 1850. And the oceans may yet help us capture and store additional carbon dioxide from the atmosphere if we can safely restore or accelerate the oceans’ carbon dioxide absorption pathways. 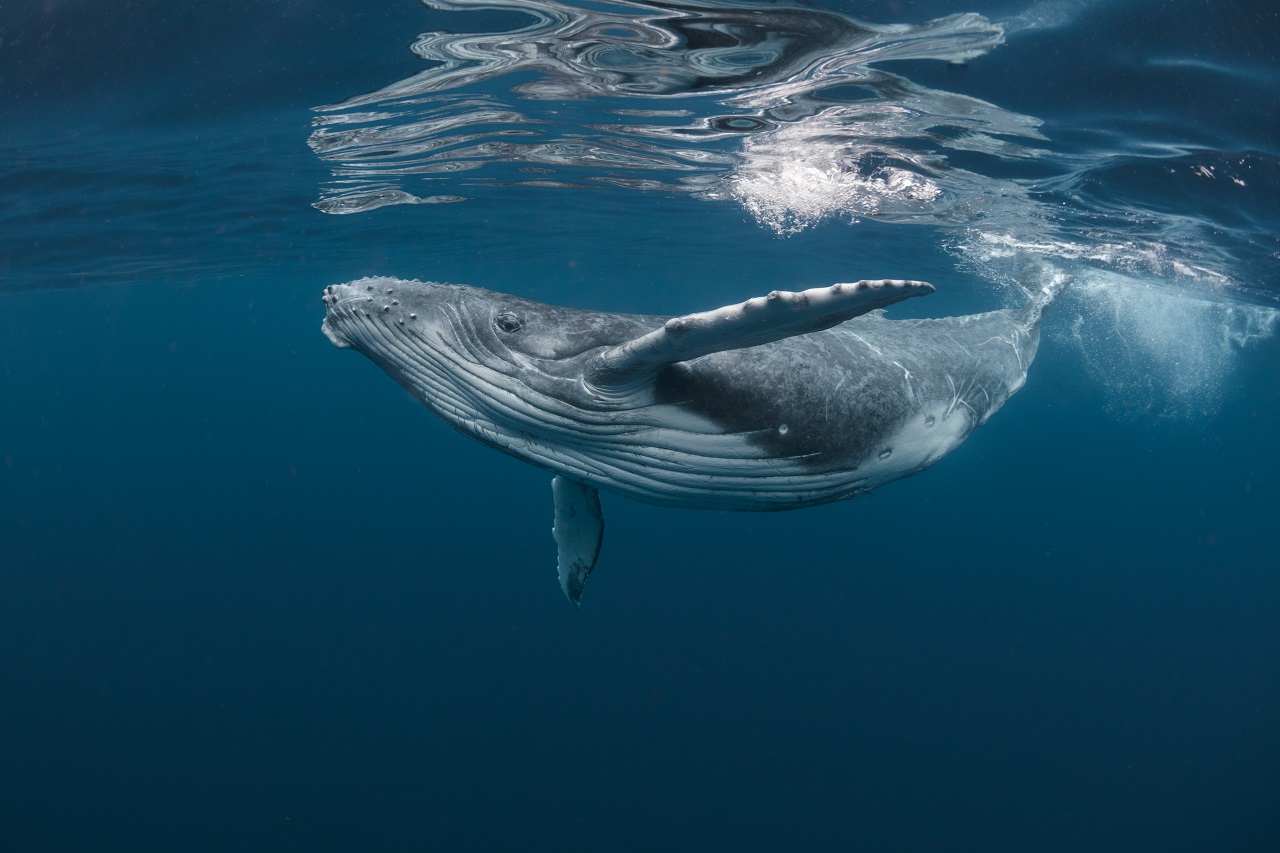 While all these natural solutions involve some degree of human intervention, they generally pose far fewer downside risks for the ecosystems in which they are deployed. In addition, in nearly all cases, the deployment of natural climate solutions to mitigate climate change can produce co-benefits for people or nature that extend well beyond sequestering carbon. These co-benefits include increased biodiversity, protection from storm surges, increased ecosystem resilience in the face of climate change, the ability to provide more food for growing populations, enhancement of nature-dependent livelihoods such as fishing and agriculture, and improvements in soil and water quality. In contrast to natural climate solutions, engineered solutions often require energy and other inputs that can have serious adverse impacts and don’t generally produce many co-benefits.

Equity is essential here and must be considered as we navigate natural climate solutions. While developed nations have thus far emitted the vast majority of the greenhouse gases responsible for warming the planet, the effects have fallen disproportionately on those living in low-lying coastal areas in developing regions. The design and implementation of natural climate solutions provide opportunities to remediate damages and mitigate these negative impacts on human lives. 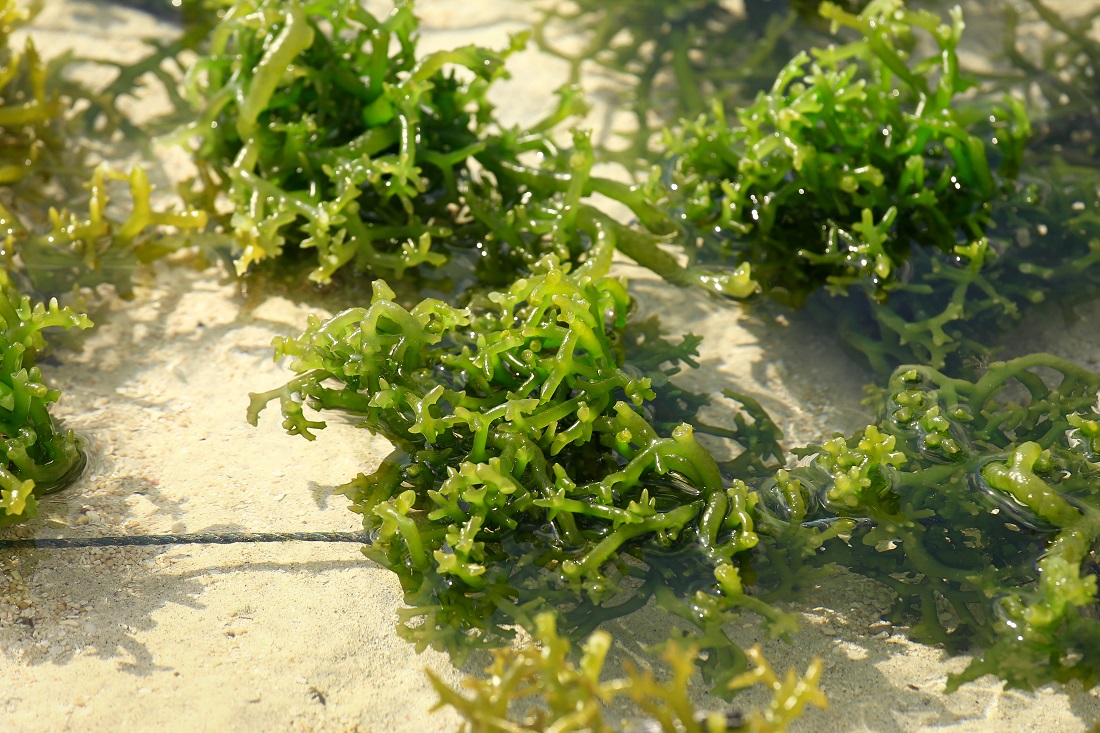 The amount of carbon that could be sequestered via ocean natural climate solutions is still uncertain and as such does not support their near-term use as a source of high-quality carbon credits. Moreover, many logistical, social, and political issues to resolve that currently limit their widespread deployment. With support from the Bezos Earth Fund, EDF is currently working with several groups of outside experts to close some of the key knowledge gaps surrounding these ocean-based natural climate solutions, to better understand the potential consequences of their deployment for equity and environmental justice and to develop a consensus around which solutions may be ready for deployment, which will require further research, and how to prioritize those research needs.

While EDF is working to close critical uncertainties surrounding some of the same natural climate solutions addressed in the new NASEM report, the new report also recommends research priorities for a suite of other approaches that rely much more heavily on human intervention in the ocean system. These approaches include:

While some of these technologies may yet prove to be safe, valuable tools to help us mitigate past emissions, we do not currently understand the extent of the ecological and social risks that would come with large-scale field experiments, let alone deployment at scales large enough to affect the earth’s climate.

Going forward, we must first do no harm

The many research priorities listed in the new NASEM report underscore a critical point: understanding the effects of such interventions on the ocean system poses a massive challenge for scientists due to the oceans’ vast size and remoteness and the high degree of physical, biological and chemical connectivity between different ocean ecosystems. Water is a fluid, causing the contents of the oceans — and nearly everything in it — to move, making it difficult to fully isolate the impact of an intervention in one part of the ocean from other ecosystems that may lie down-current. From a political and social perspective, these approaches also pose a challenge since many of the ideal locations for their deployment are found on the high seas, in areas beyond the national jurisdiction of any country. 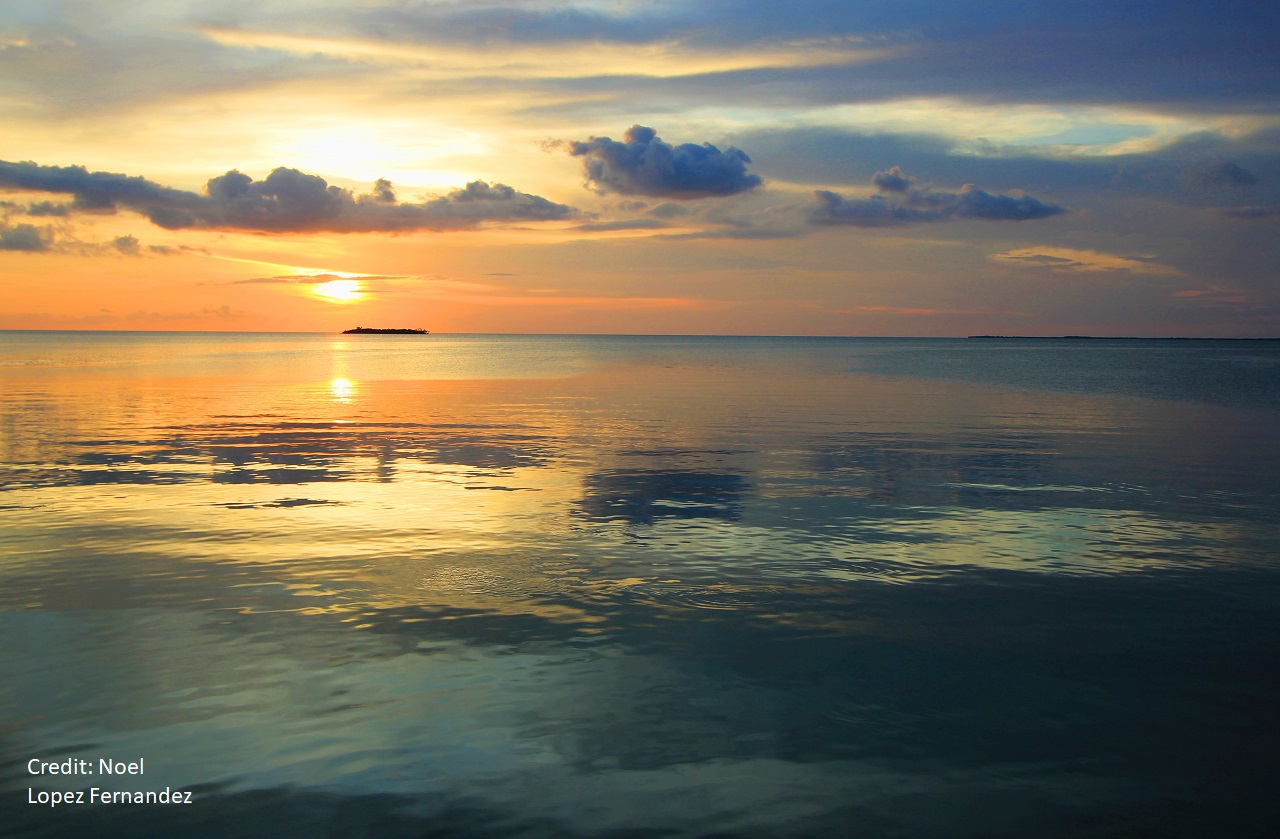 As a result, some of these interventions could have unintended or unanticipated effects on people or parts of the earth system far removed from the site of deployment — akin to artificial modification of the earth’s albedo through solar radiation modification, a form of geoengineering around which EDF has advocated for caution while supporting small-scale experiments to address key scientific uncertainties if they can be conducted transparently and under appropriate governance regimes. While the London Convention and London Protocol contain a basic international legal framework for further research on ocean iron fertilization, there is no internationally agreed-upon code of conduct for iron fertilization research or any other ocean CDR approaches.

We believe, as do some of our key partners, that no large-scale field experiments of these technologies should be conducted until appropriate governance structures, including responsible codes of research, are in place. Any conversations or decisions concerning the large-scale deployment of these technologies are premature and should be deferred until the appropriate research can be conducted in a responsible, transparent and ethical manner.

In the meantime, let’s channel our growing excitement about the role of the oceans in helping us fight climate change into closing key uncertainties surrounding a host of natural climate solutions that may offer lower risks and potentially greater co-benefits.