According to New York Times, functional extinction means that the number of dugongs is too small to maintain a viable population.

These docile creatures are often caught in fishing nets and the seagrass they eat in the South China Sea’s northern reaches has degraded over the years.

Although the Chinese state council classified the dugong as a grade one national key protected animal in 1988, it seems like the damage from human impact is lasting.

The Guardian reported that there were already no records of the dugong’s presence in China since 2008. 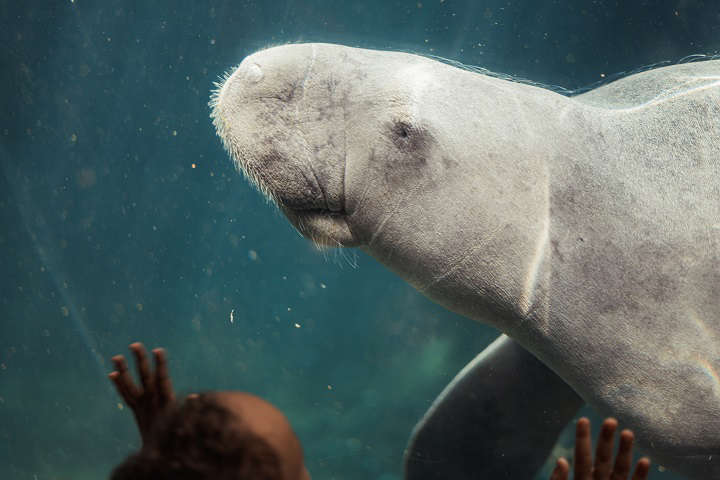 A recent study suggests that the dugong population have been documented in Chinese waters for several hundred years but a rapid decline began in the 1970s.

788 professional fishermen across four Chinese provinces were surveyed about dugong sightings and only 5% of the respondents saw dugongs in the sea.

The fishermen, who averaged 25 years of fishing experience, last saw a dugong 23 years ago. Only five fishermen spotted a dugong in the last five years.

While it might seem like a subjective research method, the fishermen’s accounts do present an image of the dugong population’s decline in Chinese waters.

Where are the dugongs now?

Helene Marsh, an emeritus professor of environmental science at James Cook University in Queensland, Australia, said there are still approximately 100,000 dugongs living in the waters off around 40 countries.

However, the latest findings do not paint a good picture for dugongs in Japan and Southeast Asia.

Australia currently has the world’s largest dugong population today due to the abundance of seagrass on its coasts.

Marsh added that the dugong population wasn’t robust in southern China in the first place because there wasn’t much seagrass there.

Although seagrass restoration and recovery efforts are considered a priority in China, the process can be lengthy and it may be already too late for the dugongs in the area.

Prof Samuel Turvey of ZSL’s Institute of Zoology said the research is a wake-up call.

[The new research is] a sobering reminder that extinctions can occur before effective conservation actions are developed.Prof Samuel Turvey of ZSL’s Institute of Zoology

[The new research is] a sobering reminder that extinctions can occur before effective conservation actions are developed.Prof Samuel Turvey of ZSL’s Institute of Zoology

What about the dugongs in Malaysia?

According to Dugong Seagrass, the dugong is listed as an endangered species in Malaysia. Most of the dugongs flock around Sibu and Tinggi islands, in the southern state of Johor.

Over in Sabah, they can be found around Mantanani, Bangi and Mengalum Islands. Aerial surveys also observed dugongs in the waters of Brunei Bay, Lawas, in Sarawak.