Christian Hook is a Gibraltarian contemporary artist. Hook was born in Gibraltar in 1971. He studied illustration at Middlesex University in the United Kingdom, and then worked as a part-time lecturer at the Royal College of Art in London. In 2014 he won the Sky Arts Portrait Artist of the Year contest with a portrait of Alan Cumming. The painting was later chosen by John Leighton, director of the National Galleries of Scotland, as one of the best 100 paintings in its collection. Hook has also painted Kristin Scott Thomas and Ian McKellen. He was awarded the Freedom of the City of Gibraltar in 2017. In 2018, Hook released his ‘KI’ series, a collection of large-scale oil paintings inspired by his travels around Japan, focusing mainly on the ancient traditions of calligraphy and 'Chi'. Hook was the keynote speaker at Althorp Literary Festival 2018. Over the course of 2020 and 2021, Christian has been filming a Sky Arts documentary entitled 'Painting the Invisible'. The documentary will focus on Hook's new series of work which explores the concept of synaesthesia, and features several Nobel Prize winning scientists. Christian Hook works as a full time artist, challenging himself to create paintings “depicting motion, time and the moments that occur between events.” With this unique idea, Christian has created paintings of celebrities, historical landmarks and horses. 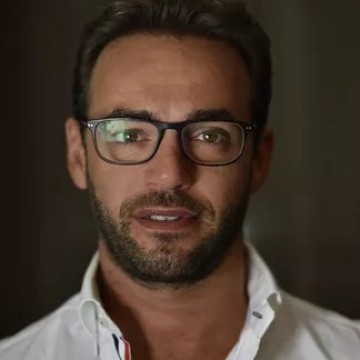 Not yet, but soon.