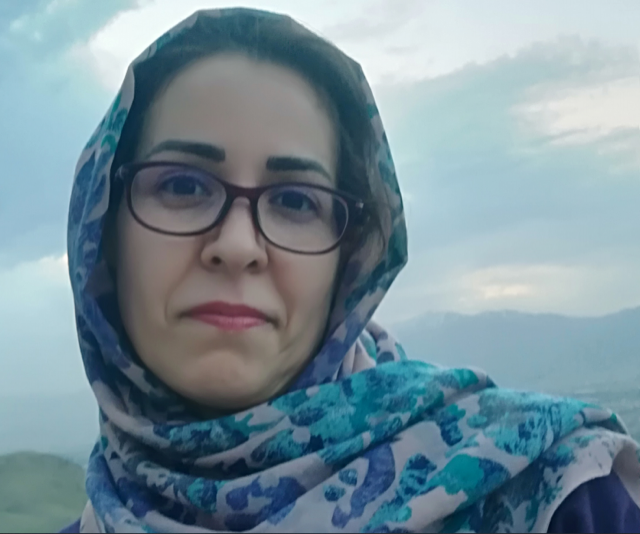 S. Zahra Ojagh
Head of the Department of Communication and Cultural Studies, Institute for Humanities and Cultural Studies
Prof Zahra Ojagh is a member of the CIMUSET Scientific Committee. She works on Media, science, policy and Culture. She is interested to study on the representation of issues such as science, disasters, and political events in media.

Since 2015, she has studied on citizen science as a basic concept in science museums. She is interested in interactions of various types of knowledge as tacit, public and scientific ones.

This year C(omité) I(nternational) (des) MU(sées) (de) S(ciences) E(t) (des) T(echniques) ("CIMUSET”) which is a scientific committee of the International Council of Museums (ICOM) during its 48th #CIMUSET Annual Conference: "Museums & Environmental Concerns, New Insights” November 7-11, 2021 held in Tehran, Iran will discuss how Science and Technology museums can address the climate emergency issue via education and exhibitions. What lead to this decision?

Environmental hazards are critical issues in Iran. It's about two decades that Iranians are faced with environmental problems such as deforestation, drying of lakes, loss of plant and animal heritage. Some issues like water shortage and drought have been our ancient problems, so first kings of Iran, 26 centuries ago, have asked God that Iran don't suffer from drought. This traditional understanding of environmental situation and challenges have lead Iranians to invent and find technics and methods for overcoming environmental challenges.

Iranian National Museums of Science and Technology (INMOST) both to preserve the heritage of the past and to remind the continuity of the environmental problems in the country, and also to educate scientific citizenship paid attention to the exhibition of these cases. Based on this history, a decision has been made to focus on the climate emergency education in science museums.

When did your organization get involved in climate change and what programs has it instituted in collaboration with Museums?

The first and formal program was in 2016 with an event titled "Water, Wind, Earth and the Fifth Element". After that INMOST had another event titled "Let's ask the Stone" to say about stone, rock and finite mineral resources.

During the Covid -19 epidemic INMOST continues their environmental programs virtually as follows:

INMOST communicates and collaborates with other museums in Iran and other countries such as France, China and so on.

We have some programs during the CIMUSET conference that are instituted in collaboration with National Museum of Iran and foreign exhibition organizers.

Tell us about your organization's initiatives concerning getting science museums involved in sustainability, climate change education and action.

Scientific citizenship is the mission of this organization and education people to reduce their carbon footprint is a critical problem. Changing behavior by changing people attitudes about their home, street, city or village is a program. We invite Department of Environment to inform audience by giving some lectures research as well as getting museums to operate with a lower carbon footprint.

INMOST also arranged galleries to adopt local technologies which are eco-friendly in 2019.

What partnerships does your organization have? Does it collaborate with the UN, NGOs?

ICOM, Ministry of Science, Research and Technology, and CIMUSET are main partners of INMOST. We have a couple of papers by people who are involved in NGOs. We collaborate with the UNESCO.

How can people reach your organization?